Skip to content
You are here
Home > Environment > Eucalyptus: five things you might not know about these flowering giants 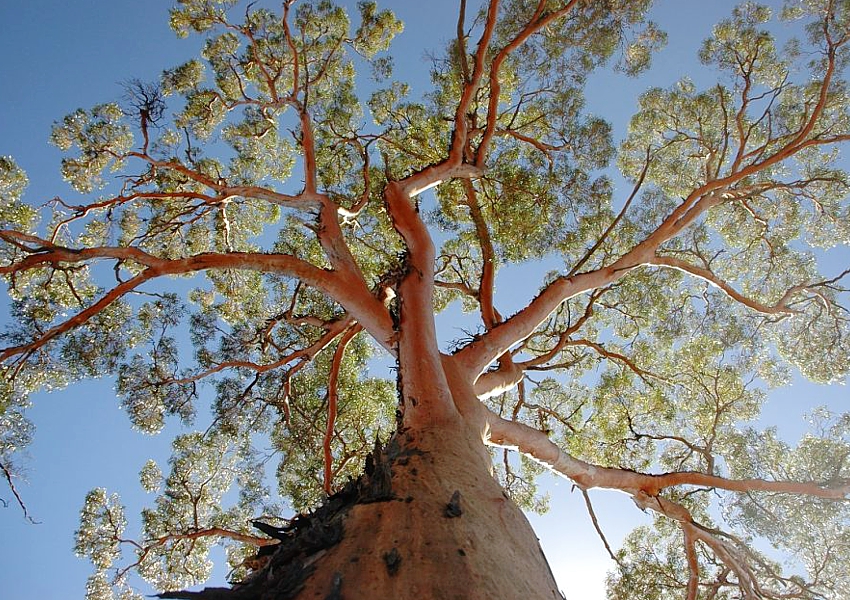 THEY MIGHT HAVE lucked out in the stakes to win the tag as Australia’s floral emblem (in favour of the showy wattle) but eucalypts do have their own national day — March 23. And for good reason. Eucalypts say a lot about what makes the Australian continent unique.

Here are five things you might not know about eucalypts and how they define Australia:

Eucalypts are the tallest flowering plant on Earth. The giant of them all is the Eucalyptus regnans, in Tasmania, with the current tallest individual measuring nearly 100m and historical records suggesting the tallest was cut down in Victoria at 114m in 1880. Of the almost 900 eucalypt varieties, 894 are native to Australia. (There’s a small footnote here: Australia might feel defined by them but the oldest scientifically identified fossil was found in South America – in Patagonia. In research from Cornell University published in 2011, fossils of leaves, flowers, fruits and buds were identified as Eucalyptus dating to 51.9 million years ago – the only conclusive identification of naturally occurring Eucalyptus outside of Australasia.) Investigate different varieties by exploring our interactive key to Australian species and subspecies of eucalypts.

Eucalypts give Australia much of its colour and smell. They are one of the highest emitters of biogenic volatile organic compounds (BVOCs). It’s a genus that covers most of south-eastern Australia and because of this, the region is considered a global hotspot for BVOCs. BVOCs are also what gives the Blue Mountains the blue haze – caused by a chemical reaction in the atmosphere, driven by a compound called isoprene. Isoprene is one of scores of compounds in the atmosphere that contribute to air pollution and the creation of particles that are harmful to our health.

Eucalypts demonstrate what makes Australian environments efficient. Those that grow up to 20m tall can do so on as little as 250mm mean annual rainfall, where similar Mediterranean climates on other continents would only support shrub lands. Conversely, in the Top End of north Australia, the eucalypts rarely get that tall, despite receiving five times the rainfall. This rain all comes in the ‘big wet’ and followed by the dry season. Eucalypt woodlands dominate the top third of Australia, growing on the ancient, infertile sand-sheets and coping with annual drought and frequent fires. Northern eucalypts also largely reproduce via re-sprouts, with less than 1 percent regeneration by seed.

Eucalypts are the great survivors. In the Murray Mallee region bordering around South Australia, Victoria and New South Wales, the eucalypt mallee trees colonised and stabilised the great sand dunes formed during the dry period of the last ice age 11,000 years ago. These short, multi-stemmed trees are adapted to low rainfall (< 240mm per year) and they survive the bushfires that sweep the Mallee every 25 to 30 years. They survive because they form a large lignotuber (the “mallee root”) just below the ground. The root is often several hundreds of years old – and can be aged to 900 years. When a fire burns the top of the tree, new stems grow from the old protected root and a new mallee tree springs up within a few months.

Eucalypts are the greatest recyclers of CO₂ and key to how this continent responds to greenhouse gas emissions. TERN, Australia’s land ecosystem observatory, has built a network of monitoring sites around Australia that continuously measures the exchanges (fluxes) of carbon dioxide, water vapour and energy between the terrestrial ecosystem and atmosphere. The Great Western Woodlands is the world’s most extensive area of temperate woodland, covering three times the area of Tasmania. An OzFlux Tower constructed in the woodlands at a place called Credo monitors these trees which live life on the edge. The data collected at the site allow scientists to detect the trees’ responses to environmental change and understand what this means for the future. You can find out more about how we, TERN, and our partners are watching over our incredible and valuable eucalypt ecosystems in a special National Eucalypt Day video.

This article was originally published on CSIROscope. > Read the original article. 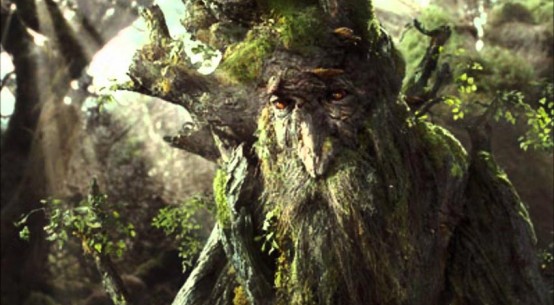 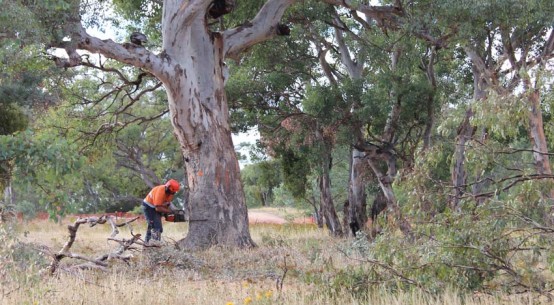