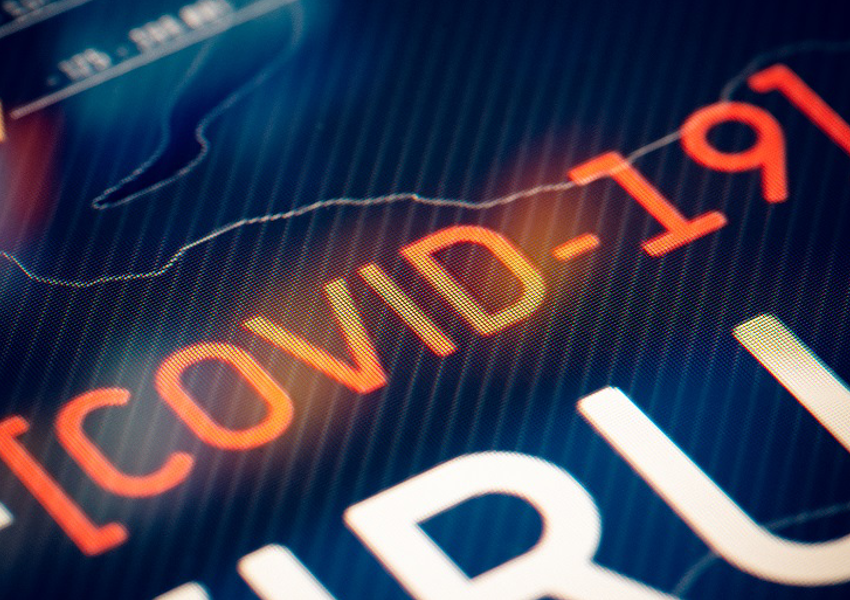 WHILE WORK-FROM-home remains preferred, the Australian Public Service Commission has extended paid leave to more than 8,000 casual employees who may be forced to miss work because of coronavirus impacts.

CAPTION: The APSC has announced offering paid leave to casual workers who need to self-isolate or have contracted coronavirus. But contractors not covered so far. Credit: Government News

The commission had previously given this provision only to permanent government employees. While work-at-home options should be considered where possible, the ASPC has said that paid arrangements should be extended to casual employees in cases where they are required to self-isolate or to those who have contracted the virus.

However, it stopped short of providing paid leave for labour-hire workers and contractors, saying that was a matter for the labour-hire company concerned.

The public sector union has praised the ASPC for this announcement. However, the CPSU National Secretary Melissa Donnelly has said the union remains concerned about the 23,000 contractors and labour-hire workers who have been left in the cold.

“The CPSU is calling on the Morrison Government to ensure that it takes the plight of these 23,000 workers seriously. This is not just a matter of equity; it is about the essential public health response and ensuring government service delivery,” Ms Donnelly said.

The ASPC has said government employers must take a lead in preventing its spread in the community. However, “It will be critical for employees able to attend work to continue to deliver services to the public.”