Skip to content
You are here
Home > Feature > Federal election in May: Time for change? 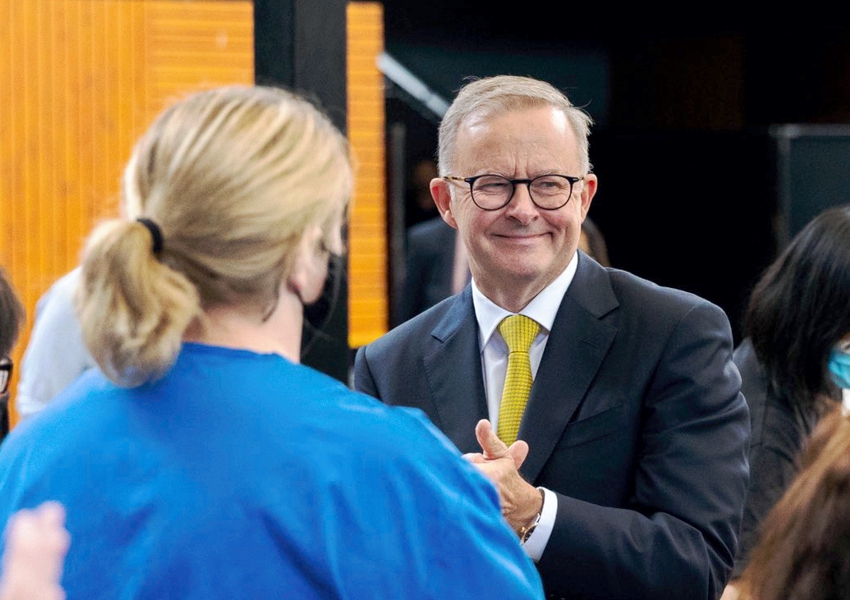 A DETAILED PROGRAM for ‘fixing’ aged care in Australia and paying aged care workers properly; boosting childcare affordability; fighting for fair wages across the board; climate change action headed by a focus on renewable energy to make Australia a standout renewables economy (that also offers a mass of new jobs); a return to manufacturing and self-reliance (including bringing the country’s oil reserves home from the US Gulf coast); accepting the Uluru Statement from the Heart’s call for an Indigenous Voice to federal parliament; national infrastructure spend not focused on marginal electorates.

Anthony Albanese’s budget reply speech was an election platform spelling out what Labor would do that the Coalition hasn’t done during the last decade. A call for change and action to support Australians against today’s real challenges and threats.

Albanese also pledged if elected to be a Prime Minister who “holds a hose”, riffing on Prime Minster Morrison’s infamous repost about his responsibility during the bushfire crisis “I don‘t hold a hose, mate”.

The dissection of Albanese’s speech that followed the next day in some mainstream news media — the worst elements of which claimed that there was no bottom-line difference between Labor and Coalition — really encouraged us to post this link to the speech so you can decide for yourself. 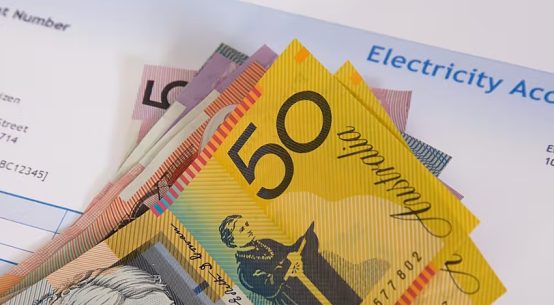