Skip to content
You are here
Home > Living Today > Reviews > FILM REVIEW: ‘Only the Brave’ 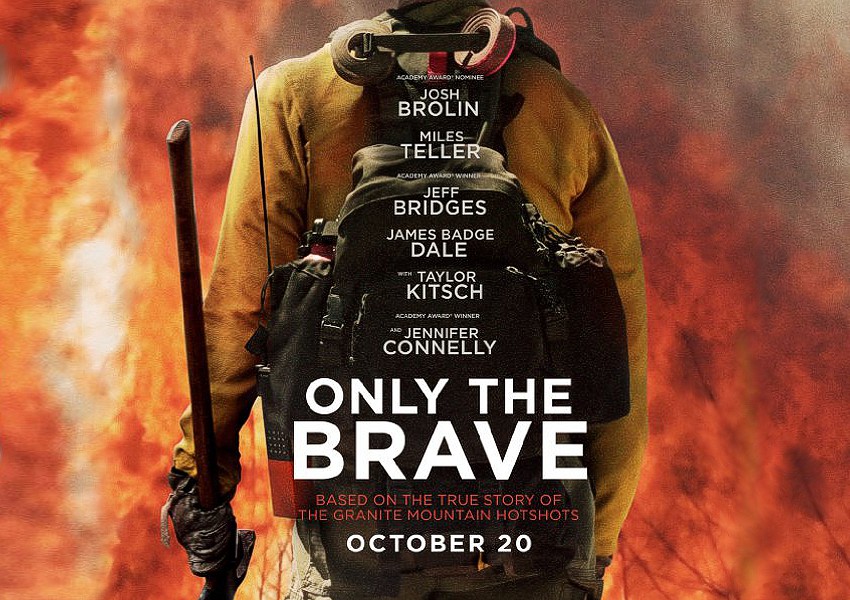 Originally called Granite Mountain, the change of name to Only the Brave should have been a warning to viewers: beware the cliché!

The facts of the story are dramatic enough: in 2013, nineteen members of an elite firefighting team called the Granite Mountain Hotshots were over-run by a fierce wild fire on Yarnell Hill in Arizona, one of the worst firefighting disasters in America’s history. Only one man of the 20-man crew survived, as he was on lookout duty at the time and was away from the group.

When the team boss Eric Marsh realised that they were about to be entrapped, he ordered the team to prepare a safe zone, using their Pulaski tools (a sort of mattock) and drip torches. His last radio transmission said that the men were preparing to get under their portable shelters, and he would call when they were all secure. That call never came.

Joseph Kosinki’s Only the Brave was screened in the US in October. Many reviews, and even more comments, take the line that it is a moving tribute to the brave heroes, just plain boot scootin’ folk like us, who risk and lose their lives. American reviewers are full of praise for this portrait of small-town working-class life. There’s a lot of beer, locker-room banter and macho posturing, which you could find admirable, even lovable.

British reviewers, such as Jordan Hoffman of The Guardian, are less easily satisfied, noting that the film is as predictable as the plaid shirt and jeans that the men wear off-duty.

It’s a long film, and some of it is fascinating, such as the nuts-and-bolts of firefighter training and how a moderate Class Two team (“deucers”) become “hotshots”; some of it is genuinely scary, the scenes in the final conflagration in particular; and some of it has been done so often that it seems to be coasting down a gentle hill.

Australian viewers may be puzzled by one very obvious lack: no one ever uses water to fight a fire – (there are a number of fires in the build-up to the Yarnell Hill blaze). This is in fact accurate, as “hotshots” are not just gung-ho firefighters, but specially trained to fight fire with fire.

They prepare what we might call a rake-hoe line, then light a back-burn which is intended to meet and halt the advancing main blaze. Mostly, this is a successful and practical strategy. But on Yarnell Hill, an errant pilot flies over and drops a load of retardant on their just-lit back-burn, leaving the Granite Mountain crew almost defenceless.

Perhaps one needs to be American. I watched the movie, was interested (jumped when there was a sudden rattlesnake) but over-all failed to be really engaged.

Nick Goldie, himself a volunteer firefighter for twenty years, was invited by Studiocanal to a preview screening of Only the Brave, at the Dendy Cinema, Canberra. 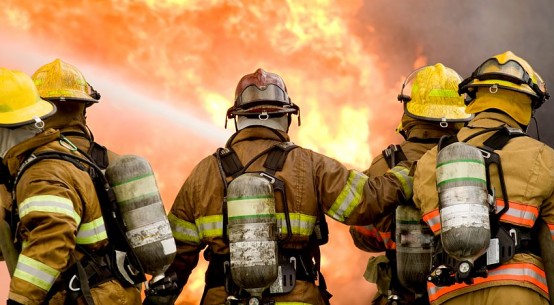 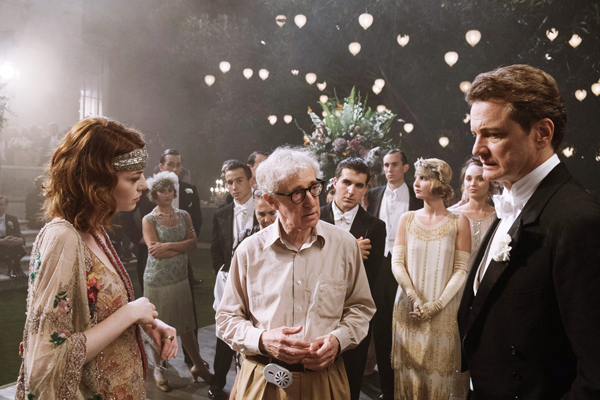 Film Reviews: ‘Felony’ and ‘Magic in the Moonlight’