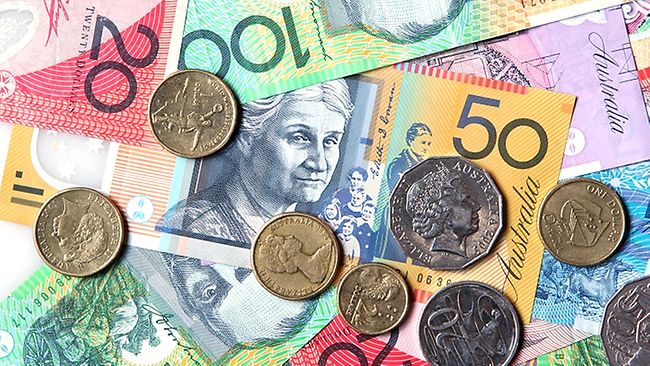 The biggest issue facing Queanbeyan and Palerang residents  ratepayers this calendar year is the NSW government demand that councils show they are ‘fit for the future’.

Preliminary reports of what a merger between Palerang and Queanbeyan would look like financially, and what each looks like alone, are not optimistic. According to informed sources, Palerang is ‘unfit’ on four out of seven financial metrics; a merger is also financially unfit, while Queanbeyan going alone looks like a maybe depending on how the numbers are cast.

Boundary adjustments that hive off the well-heeled rural residential communities of Wamboin, Bywong, Carwoola and Burra would be welcomed by either Queanbeyan or Yass, but such adjustments are not on the state’s game plan, we’re told. No-one else wants the more rural parts of Palerang, including Braidwood.

Palerang mayor Pete Harrison points out that while the shire may be “behind the eight ball” according to the ‘fit for the future’ financial ratios, it’s no worse off than 75% of NSW councils.

That means tree-changers moving to ‘country living’ will face continuation of a user pays model attached to the question – what level of infrastructure and services do you want?

Residents and ratepayers are likely to be asked some such questions in council surveys lobbing into mailboxes and via telephone in the next month regarding ‘fit for the future’ and merger. The rules say people are not supposed to be asked directly whether they want a merger.

Rates will go up

If the answer for Palerang remains ‘rural’, rate increases are the almost certain only way out. But the same is likely for a merger scenario. The heavy roads and bridges infrastructure maintenance load are there either way.

There are two options facing rural ratepayers. People may have to choose between deteriorating services or rate increases that still need to be agreed to by IPART. Questions on the upcoming surveys will flag these choices for Palerang.

Queanbeyan is remaining tight-lipped on its survey focus but the Bulletin is told that the ‘fit for the future’ business plan goes to council mid month and the citizenry will be surveyed in the following weeks.

Readers can go to both council webpages and look for the business cases included in the business papers for May council meetings. 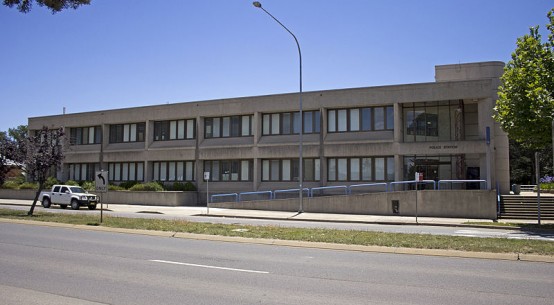 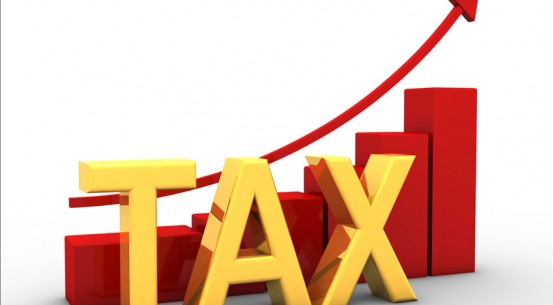