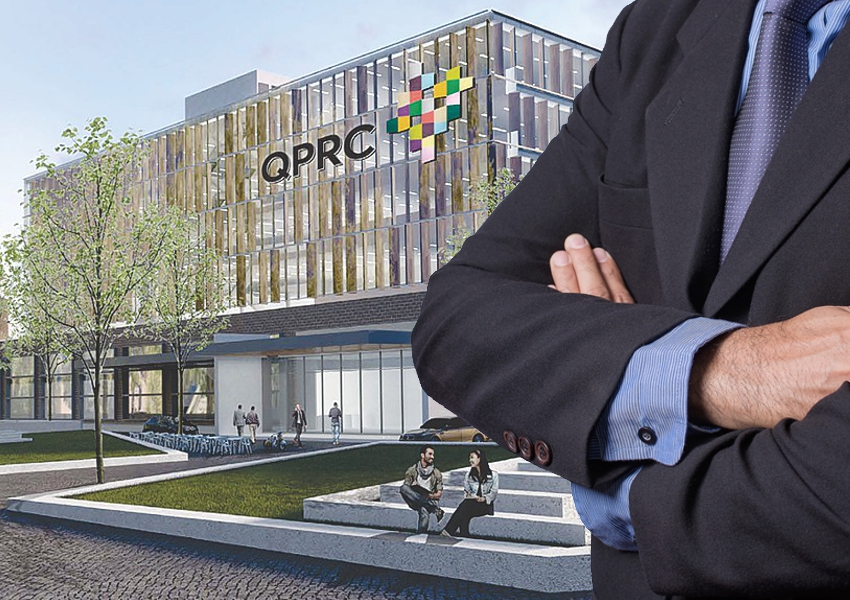 QUEANBEYAN-PALERANG MAYOR Tim Overall breached the Local Government Code of Conduct when he considered an in-principle agreement to sell multiple blocks of council land to a consortium of developers in 2016, according to a finding of the NSW Office of Local Government (OLG).

The OLG made the finding in response to a complaint about a decision Overall made during his term as council Administrator. He was appointed by the Liberal-National government in May 2016 after it sacked Queanbeyan and Palerang councillors to create a merged council, QPRC.

Now QPRC Mayor, Overall’s decision on the land sales, on 23 November 2016, concerned the heads of agreement with Downtown Q P/L, a consortium that had put a proposal to the Queanbeyan-Palerang Regional Council earlier that year concerning numerous blocks of land in the Queanbeyan Central Business District.

The finding was that Administrator Overall had a non-pecuniary conflict of interest when he considered the heads of agreement. At the time, Overall was part-owner of a property in Monaro St, Queanbeyan.

The OLG finding is mentioned in the QPRC’s draft annual report for 2017–18, which was presented to council at its 28 November 2018 meeting.

It wasn’t immediately obvious what, if any, consequences flow from the OLG finding. 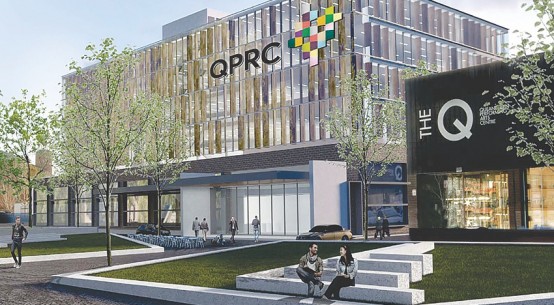