Skip to content
You are here
Home > Environment > Bushfires > Fire, smoke, hail: behind the scenes with first responder 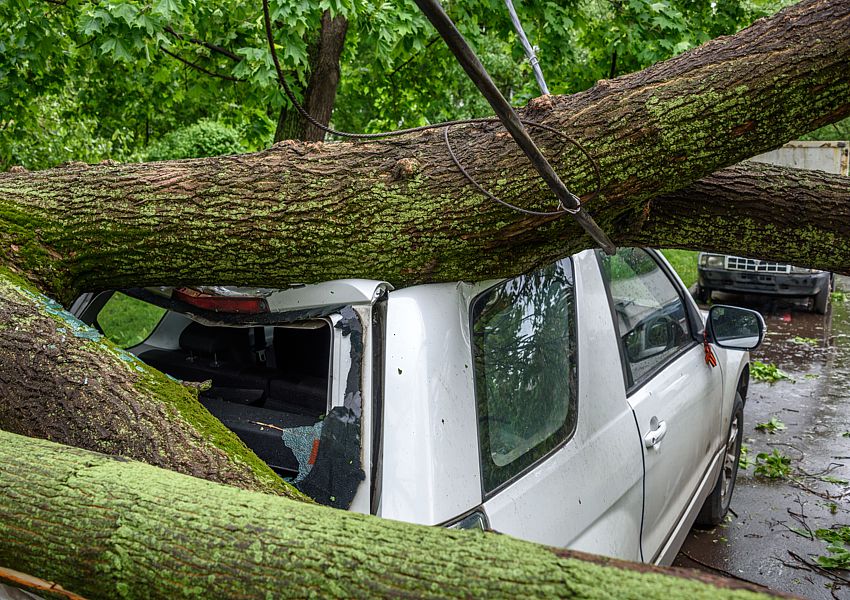 … from the steps of Parliament House

Firefighter tells People’s Climate Assembly how it is, in early January

I ACKNOWLEDGE THE Ngunnawal and Ngambri peoples as the traditional owners and custodians of the Canberra area and pay respect to the elders, past and present, of all Australia’s Indigenous peoples.

I’d like to thank each and every one of you for the support that you are showing today for this cause. I’ve spoken on these issues a few times lately, and I know it might get a bit repetitive for you to hear me repeat what needs to happen.

The part of the message that does change each day is the loss, the damage, the death, dislocation and the area burned. As at 14 January 2020, a total of 18.6 million hectares had burnt. As at today [4 February], that figure stands closer to 20 million hectares. [By the beginning of March, 85% of Namadgi National Park had burned.]

The smoke that has hung over Canberra on and off for weeks has brought with it enormous workload: just before midnight on New Year’s Eve there were over 250 Automated Fire Alarms outstanding: all of which had to be attended. It’s an unseen side of the effects of the fires.

Climate change has brought with it extreme weather events. When the hail storm hit a couple of weeks ago, in 10 minutes it created over 1,900 jobs for urban firefighters such as trees and power lines down, roof collapses and water in electrical systems. Firefighters then turned to the bushfires on our doorstep.

How much has to burn for politicians to acknowledge climate change?

What is also changing daily is the fragmented response by our Commonwealth Government. It should not have taken the incineration of 20 million hectares to spur this government into a grudging acceptance the climate change has a lot to do with these fires.

But even then, that grudging acceptance is accompanied by handwringing deflection to other alleged causes such as land management and a supposed lack of controlled burns.

While fire and emergency services are mainly a state and territory responsibility, the Commonwealth Government has a significant role to play here: most importantly in showing leadership on the issue of emissions reduction, and disaster response. Continued gaslighting, taxpayerfunded YouTube fundraisers for the Liberal Party, overseas holidays while the country burns, and walking away from victims simply doesn’t cut it.

In December Firefighters Union representatives met here in Canberra, and issued a comprehensive statement on these fires and climate change.

Message to politicians: leave things better than you found them

There are two things about firefighters and firefighting that need to be said. The first is, that our members have a philosophy of “leaving the job in better shape than they found it”. The second is, that on their worst day, firefighters still give 100% effort and performance, because if they don’t it is certain that people will die.

Our politicians would do well to match the effort and commitment of firefighters in addressing the very real escalation of fire risks and the very real pain and loss that communities now face. The problems facing our political leaders require that, like firefighters, they give 100% commitment to leaving things better than they found them. 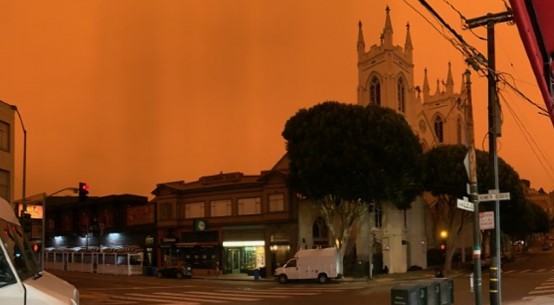