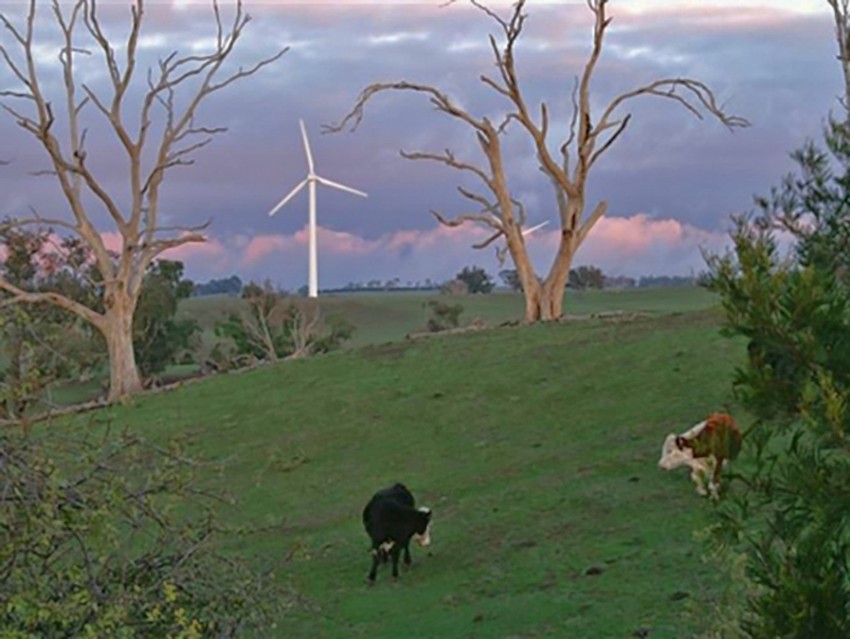 The Australian Renewable Energy Agency (ARENA) has announced that 22 large-scale solar projects have been short-listed as candidates for its $100-million solar photovoltaic funding. Of those projects, Infigen Energy owns two: the 42.4-megawatt Manildra solar farm and the 39-megawatt Capital solar farm in our region.

The location as described by the company is: on the northern side of Tarago Road, 6 km north-east of Bungendore and 6 km south-east of Lake George. The terrain is flat to undulating on granitic and metasedimentary geology. Two fourth order watercourses – Bridge Creek and Dry Creek – run through the site, within the Lake George catchment. The site has been almost entirely cleared of trees and is used for grazing.

Infigen Energy CEO Miles George was at the Paris climate conference, as Chairman of the Clean Energy Council. He reported that Australia’s power sector was noted. “For all the talk of innovation, Australia still relies on 1950s’ technology to deliver about three quarters of its power requirements. That proportion of our power generation fleet is already beyond its design life, and Australia remains host to the world’s dirtiest, heavy emitting power stations.

“The carrot to encourage renewable energy generation is the Renewable Energy Target or RET scheme.  It should now be increased and extended beyond its current growth trajectory to 2020 and end date of 2030.

“We have no policy to retire old coal-fired plants to make way for new technology. There is no stick.”

Wind farms globally have become tourist attractions.  The Capital Wind Farm annual ‘Run with the Wind’ festival draws hundreds of visitors through Bungendore coming from the region and capital cities. This is not an isolated example of tourism potential.

Tours around wind farms are on the increase.  For example the Crookwell Wind Farm is listed as a tourist attraction on the Visit NSW website. Other examples come from all the southern Australian states, New Zealand, even the Philippines.

The Capital Community Committee is due to hold a meeting in March 2016. If you would like to make a submission to be considered at this meeting, please contact CCC@infigenenergy.com

More details on these stories and more can be found at Infigenenergy.com 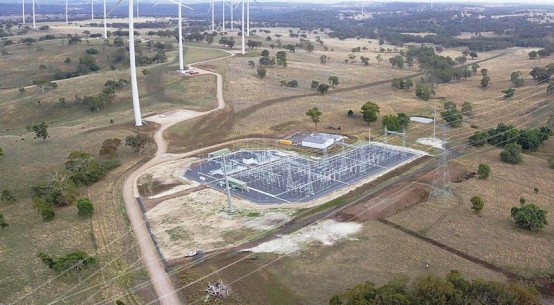