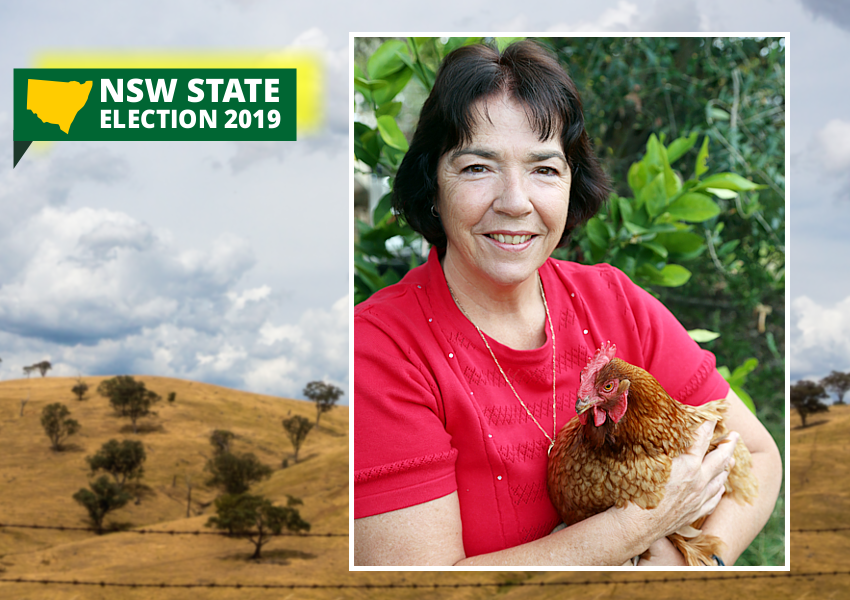 UNTIL I SAW it two week ago, I was fairly agnostic about whether the damage attributed to the Brumbies in Kosciuszko National Park was real or just yet another ‘feral’-bashing beat-up.

Then we visited places where the damage is real, most significantly the headwaters of the Murrumbidgee River.

After the joint launch of the Animal Justice Party candidates for Monaro and Bega, Frankie Seymour, the AJP candidate for Monaro, flagged proposals that she believes will save the animals, farmers and residents of the Monaro region from the worst impacts of future droughts.

“IN MONARO THE government responded to the region’s drought by permitting open killing of innocent kangaroos and the unregulated removal of wildlife habitat.

“The National Party’s election promises for the “bush” are a three-billion-dollar band-aid which will only make things worse in the long run, unless the core problem is addressed.

“The Southern Tablelands have been devastated by clearing of native vegetation, and by sheep and cattle grazing. Farm animals have been dying in droughts since they were brought to this country, but now the droughts are getting longer, more frequent and more severe, and we know this will only get worse.

“What we need now — right now or it might be too late — is a government with the vision to recognise that livestock farming in the Monaro has long since reached its use-by date.”

“I urge the sheep and cattle farmers of the Monaro to demand a government that assists them to move away from livestock farming, away from any need to kill kangaroos or clear native vegetation.

“The same-old-same-old of throwing money at farmers to keep them doing what no longer works has got to stop.

“We need a government that will enable farmers to develop tailor-made cropping regimes that suit the changed and still changing environmental conditions of their land. Irreparable land could be used for solar farms. This, in turn, would create heaps of regional jobs in the public works required to connect the new energy production to the grid.”

“The Nationals want to save the logging industry and in doing so kill more native animals. They’ve already tried to save the meat, dairy and wool industries by killing ever more native animals. Now, in the hopes of winning an election, they plan to prop up a moribund industry for a few more years — until the next drought kills tens of thousands more innocent animals.

“The Animal Justice Party will work with any elected government that has the vision to stop harming animals; to repair the land; and to generate the jobs that will be needed to do this work.”

Frankie, standing for the voiceless

REPRESENTING THE ANIMAL Justice Party (AJP) is Frankie Seymour, a long-time animal activist and advocate, environmental scientist and author. She is also a long-time Queanbeyan resident. The AJP did surprisingly well in the last federal election, coming in fourth after the major parties, indicating there are many Monaro residents sympathetic to the need for justice and compassion extended to our animal fellow residents.

She tells the Bulletin why she is standing against the National Party policies of the incumbent Member for Monaro.

“I am standing against John Barilaro because he supports the current open slather killing campaign against already crashing (in the drought) populations of kangaroos across rural NSW.

“Because he supports allowing private land-owners to clear vegetation from their land without any consideration for how many animals it kills and destroying their habitat.

“Because he has done nothing constructive to ease the plight of Monaro farm animals during the current drought, and the inevitable, ever-worsening future droughts.

The Nationals’ stance against renewable energy means not supporting farmers to hedge their incomes with wind turbines or solar installations.

“Because he wants to bring greyhound racing to Queanbeyan and because he supported the Ellerton Drive Extension which has cut a deadly and hideous swathe through the beautiful Queanbeyan River Corridor.

“Oh, and also because he seems to quite like the idea of peppering the Monaro with nuclear power stations.

Frankie’s priorities for adjustment start with an immediate end to the current unmonitored open season on kangaroos in NSW by restoring and rigorously tightening the regulation of kangaroo killing licences; in the long term to ban all kangaroos killing.

Frankie also advocates a rethink of policies promoting cruel and counterproductive scapegoating of naturalised wild animals (‘feral’ animals); along with all use of poisons; intentional infection with diseases; leg hold traps; aerial shooting and recreational hunting.

She would like to see funding for long-term independent scientific research into the extent of environmental impacts of naturalised animals; and the development of humane and non-lethal fertility control for reducing, or eradicating, naturalised populations if (following meaningful research) this should prove desirable. 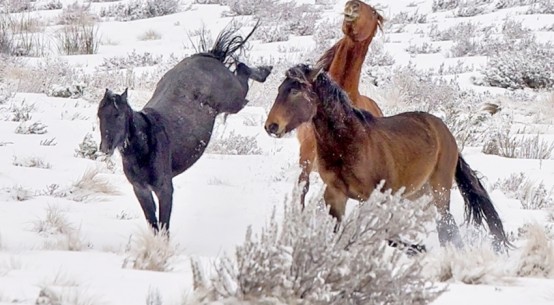 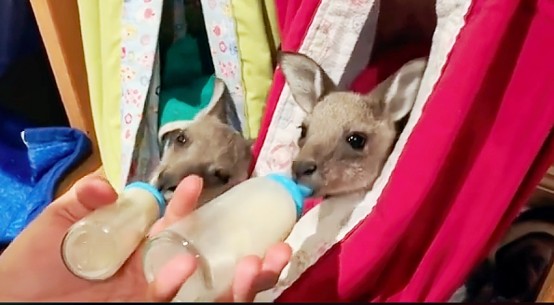