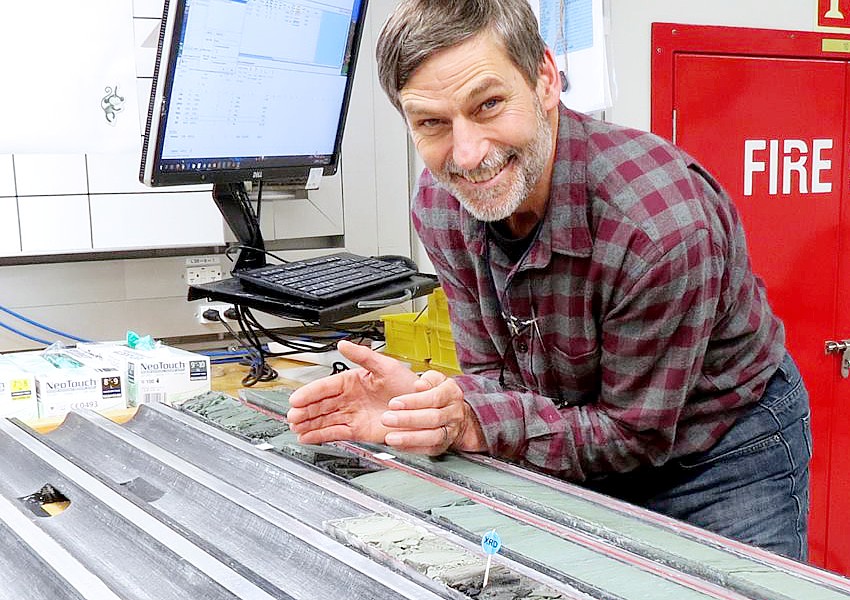 AN INTERNATIONAL TEAM of scientists aboard research vessel JOIDES Resolution have arrived in Fremantle after an eight-week voyage studying Australia’s climate and tectonics during the Cretaceous Period (the last age of the dinosaurs).

Of particular interest are the global ocean dead zones, known as Oceanic Anoxic Events (OAEs). They occurred during the Cretaceous Period when significant volumes of the oceans became starved of oxygen and large swaths of the seafloor became devoid of animal life.

Co-Chief Scientist Dr Brian Huber, from the Smithsonian Institution in the United States is excited about the quality of the samples recovered and considers the expedition a great success.

“There are many uncertainties in studies of what caused OAEs. Although various models to explain these events have been proposed none have been convincingly proven because in most places the sediments are not sufficiently preserved. Detailed study of the recovered core will help resolve a 40+ year controversy about what triggered the warming events and OAEs,” said Dr Huber.

Thirty scientists from 15 countries, including Australia, dedicated the expedition to taking rock samples from deep beneath the ocean floor at five sites in water depths of 860–3,850 metres.

A total 2.5 kilometres of sediment was cored from layers that provide a near continuous record of how the geography, volcanism, oceans and climate of the southern margin of Australia changed over the past 140 million years.

The cores record the progressive separation of Australia from India and Antarctica, and the subsequent evolution of Earth’s climate.

“We were able to recover sediments from high latitudes containing intervals of OAEs, where the ocean ran out of oxygen at a time when the polar regions and the deep ocean were much warmer than today.”

The JOIDES Resolution will conduct additional expeditions around New Zealand, Australia, and Antarctica during 2017–18, with CSIRO senior scientist Ben Clennell joining the ship for the next leg of the voyage.

ABOVE: Look how happy Co-Chief, Brian Huber is in the photo! Want to know why? It’s because one of the cores finally came with what the Expedition 369 scientists have been looking for! 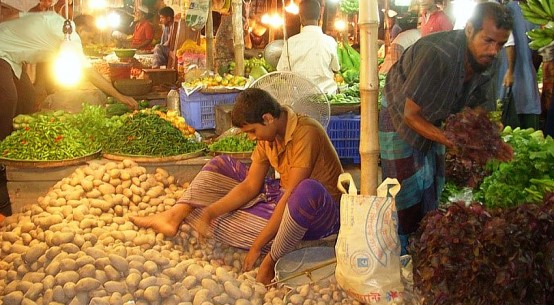 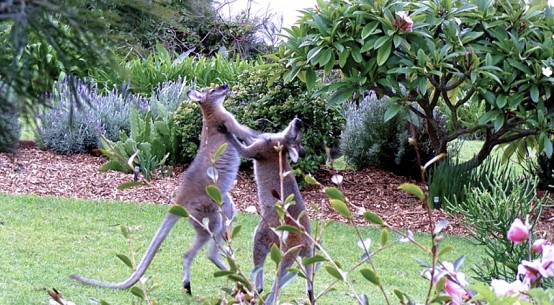