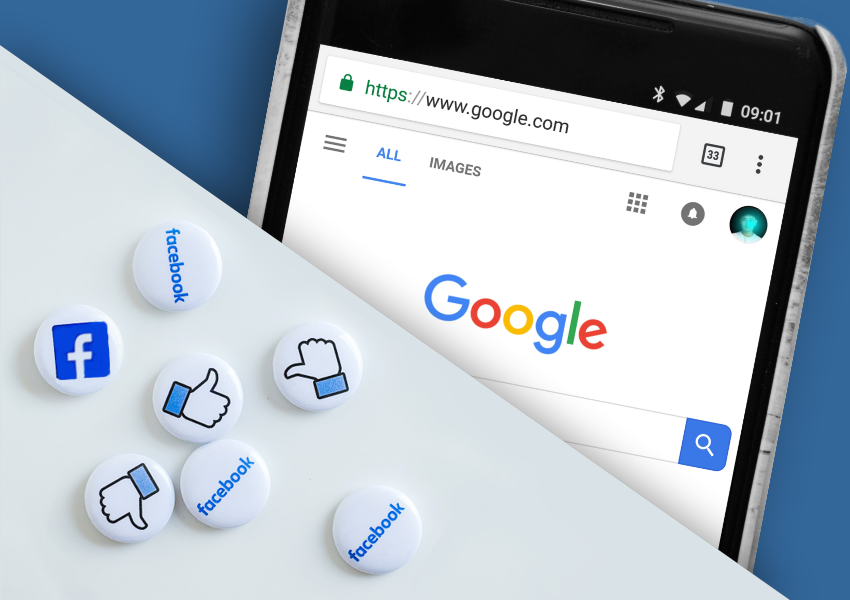 Michael West Media in early February has offered a good plain English explanation of what the Morrison government attempts to regulate Google and Facebook news distribution means for small publishers and businesses in Australia (not good) as distinct from what it will achieve if successful: funnelling money back to the Murdoch’s media monopoly in Australia along with Nine Media and its Liberal Party connections.

​IT’S HARD TO pinpoint the exact moment when the decline of old media started. Was it the founding of an online search company, Backrub, by a couple of software engineers in 1998? Or when News Corp sold MySpace for $US35 million in 2011, writing off an investment of $US580 million. Or maybe the seminal moment was the public listing of Facebook in 2012 for a seemingly ridiculous valuation of $US90 billion?

Backrub was renamed Google, Myspace became dead space and Facebook now has a market capitalisation of $US720 billion. No wonder the former giants of media in Australia are aggrieved — News Corp and Nine that is. Since 2012, the two dominant media companies, Nine Media (formerly Fairfax) and the newspaper arm of News Corp, have lost billions of dollars in market value.

The old media are now tiny by comparison; the market value of News Corp and Nine at $14.8bn and $4.1bn vis-a-vis Google and Facebook at $1.62 trillion and $964bn respectively.

And what do most corporations do when the value of their business is in steep decline and profits are down? When the “hidden hand of the market” is actually working? Run to the Government for help, of course. Nine and News complained to the ACCC that these big, bad global companies had stolen their advertising revenue! “All we want to do is provide quality journalism and we can no longer afford to,” they cried.