How an Aussie family meet the girl behind a climate movement 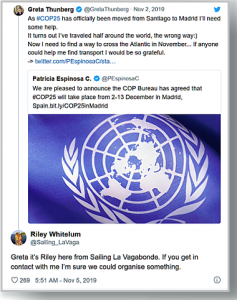 THE AUSTRALIAN COUPLE who sailed Greta Thunberg across the Atlantic for the UN COP25 climate summit say people would be shocked to see how human and vulnerable the teen climate activist is.

Riley Whitelum and Elayna Carausu have crossed many oceans since they began sailing the world in 2014, but never has the couple received a reception like the one that awaited them upon pulling into the port of Lisbon in Portugal on Tuesday morning (local time).

The couple themselves are no strangers to the spotlight — their YouTube account documenting their voyages has more than 1.2 million followers — but the crowd was there to see one person: Greta Thunberg.

After three weeks at sea the teen climate activist had arrived in Europe for the international climate summit, which began on Monday in the Spanish capital of Madrid.

The 16-year-old had travelled from her native Sweden to California by boat, train and electric car and was planning to continue on to the next round of climate negotiations, originally scheduled to be held in Chile’s capital, Santiago. 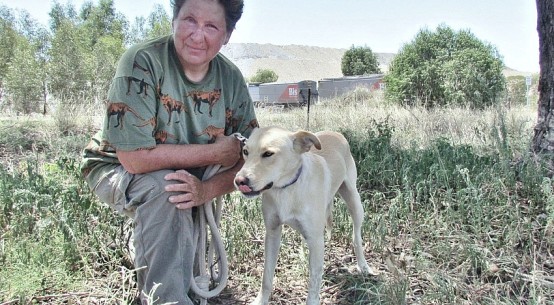 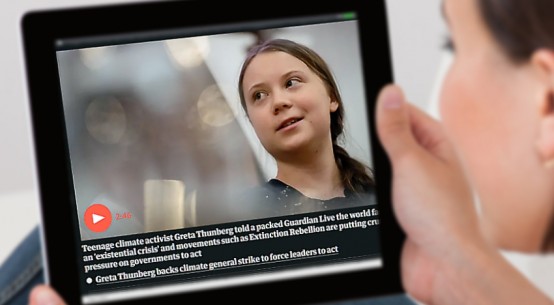 Video-of-the-week: “This is an emergency” — Greta Thunberg