Skip to content
You are here
Home > People Profiles > Headline artist Heath Cullen: In the footsteps of Tom and Bob 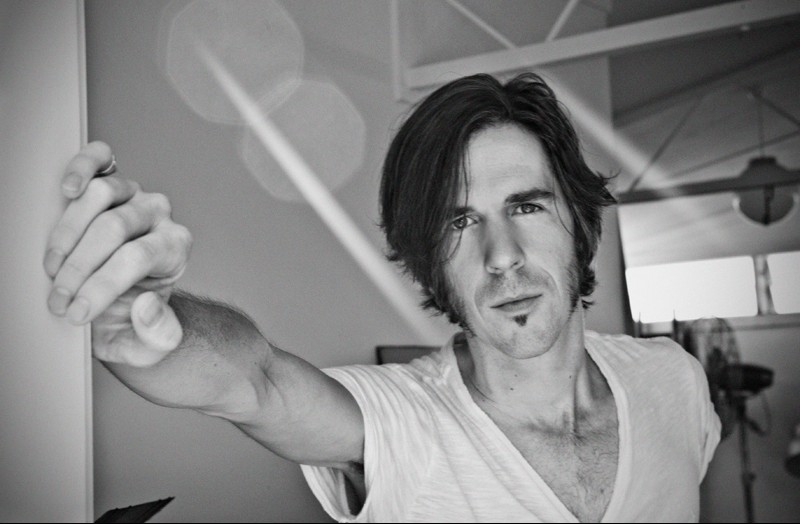 Ros Hales chats with Heath Cullen: South Coast star who has been hanging out with the some musical greats

Heath Cullen, headline artist at Majors Creek Festival this month, has been compared to musical greats like Tom Waits and Bob Dylan. His songs are certainly as memorable and poetic.

But for a young man from the Bega Valley, the musical holy land of the American south must have seemed like a far off dream. However, in 2012, his love of the music of the ‘50s and ‘60s sent him off on a kind of a pilgrimmage across the seas to America.

It seemed only natural that Cullen bring them all together in a recording studio in Los Angeles. The result is Cullen’s highly-acclaimed second album, The Still and the Steep which was released in April 2013.

When asked what it is about those green hills of the NSW south coast that has fostered so many succesful young guitarists and singer-songwriters (Daniel Champagne and Kim Churchill spring to mind), Cullen firmly puts it down to community.

“The level of community support, particularly for young people following their dreams, is great. It’s a community that really looks after itself,” he said. “As a kid growing up here, I was really lucky to have a monthly open mic night to play at in Candelo, playing for and with people who I respected.

“The common thread has been Candelo Arts Society that has been going strong for coming on 30 years, and that open mic night has been on every month for 30 years.“

Although having many musical role models in his youth, and a few years of classical piano tuition, Cullen is a self-taught guitarist. His songwriting influences are varied, but he agrees that the Bega Valley has played a large part in the stories that he spins.

His most recent foray into recording came about early this year when a couple of mates from Elvie Costello’s band, ‘The Imposters’, got in touch when they were touring Australia. Cullen admits that he “shamelessly stole Elvis’s band” and got them together in Sing Sing studio in Melbourne for a magical few days of recording his songs. They were as excited as he, as they rarely have a chance to record together. This is sure to be an album worth the wait!

Cullen hopes to release that album with a national tour early in 2015. He has been busy of late playing, producing and engineering Michael Menager’s new cd which will be ready for Majors Creek Festival.