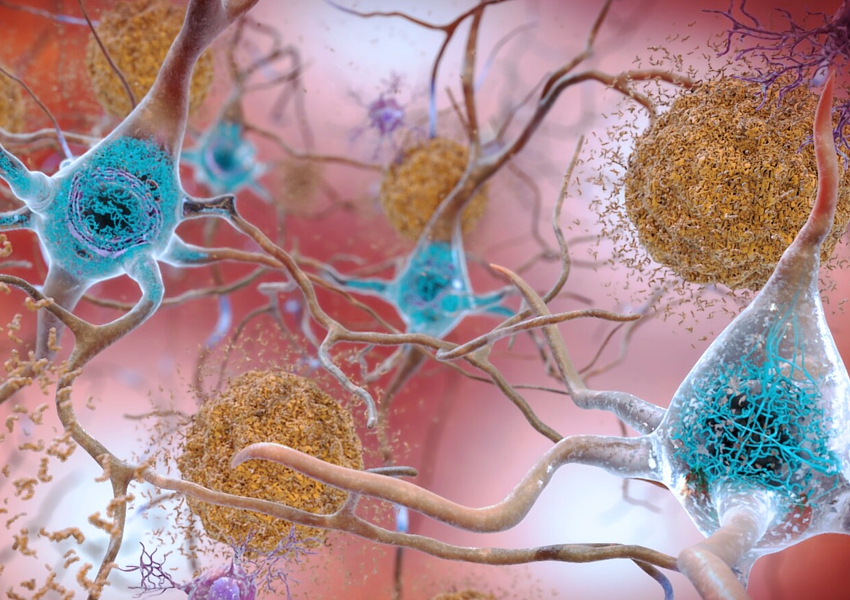 Living a healthy lifestyle may help counteract a person’s genetic risk of dementia, according to new international research.

CAPTION: In Alzheimer’s, abnormal levels of the beta-amyloid protein clump together to form plaques (seen in brown) that collect between neurons and disrupt cell function. Abnormal collections of the tau protein accumulate and form tangles (seen in blue) within neurons, impeding communication between nerve cells. Credit: National Institute on Aging, NIH. Public domain.

The research found the risk of dementia was 32 percent lower in people with a high genetic risk if they had followed a healthy lifestyle, compared to those with an unhealthy lifestyle. 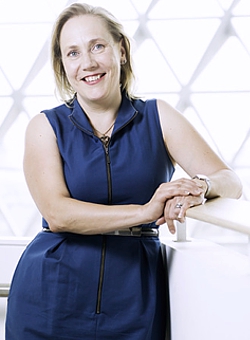 Professor Elina Hyppönen, Director of UniSA’s Australian Centre for Precision Health, (pictured here) was a senior collaborator advising on genetic and statistical aspects of the study, and says, “Our results clearly show that in the context of dementia risk, it is possible to notably reduce the inherited risk by our own actions. Indeed, I was delighted to see the lifestyle choices which appear to work against dementia are those which we know to also be beneficial for reducing the risks of other chronic diseases, including cardiovascular disease and cancer.”

The study analysed data from 196,383 adults of European ancestry aged 60 and older from UK Biobank. The researchers identified 1,769 cases of dementia over a follow-up period of eight years. The team grouped the participants into those with high, intermediate and low genetic risk for dementia.

To assess lifestyle, researchers grouped participants into favourable, intermediate and unfavourable categories based on their self-reported diet, physical activity, smoking and alcohol consumption. The researchers considered no current smoking, regular physical activity, healthy diet and moderate alcohol consumption as healthy behaviours. The team found that living a healthy lifestyle was associated with a reduced dementia risk across all genetic risk groups.

Dr David Llewellyn, from the University of Exeter Medical School and the Alan Turing Institute, says, “This research delivers a really important message that undermines a fatalistic view of dementia. Some people believe it’s inevitable they’ll develop dementia because of their genetics. However, it appears that you may be able to substantially reduce your dementia risk by living a healthy lifestyle.”

“This study suggests that much of dementia is preventable,” Prof Hyppönen says. “There is a saying, that ‘what is good for your heart, is good for your brain’, and these results very much support that notion.

“We will be working further to establish pathways and drivers of dementia risk. What I find particularly exciting with these new studies is that we will be using hypothesis-free, large-scale data driven approaches, which are not limited by the current scientific understanding, and which therefore will have the potential to suggest new solutions and help to identify new ways to prevent dementia.” 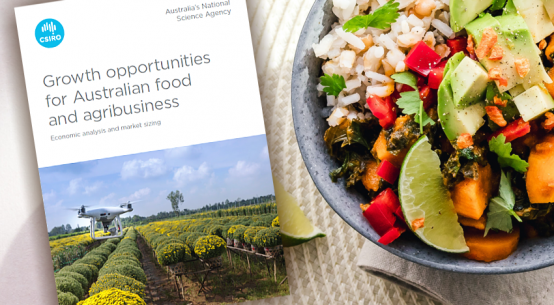