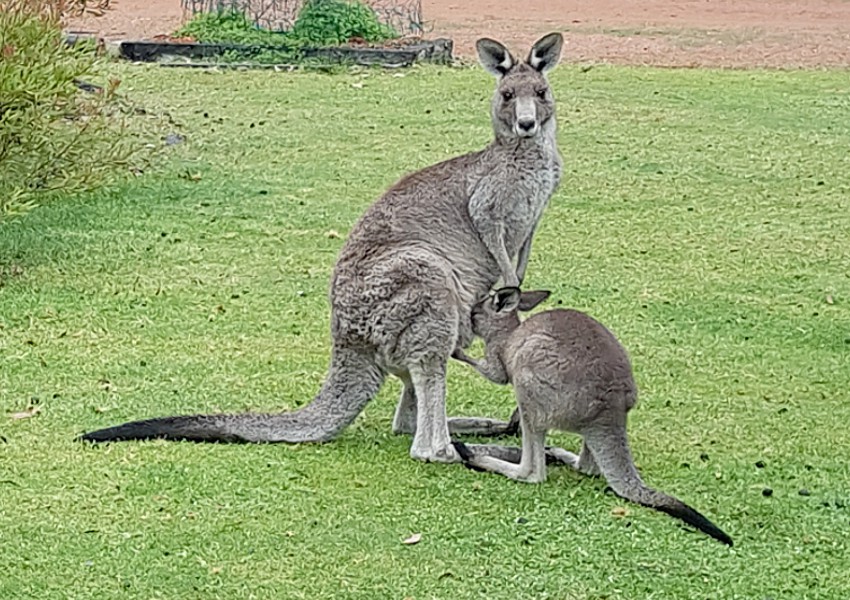 THE ANIMAL JUSTICE Party has called on the ACT government to heed a 2014 CSIRO independent review of the alleged evidence underpinning Canberra’s annual kangaroo slaughter. The independent review revealed that the government’s research did not support its assumption that kangaroos at pre-cull numbers on city reserves have any deleterious impact on biodiversity, groundcover or the wider plant environment.

The District Bulletin first released this information in a special report following an FOI request for evidence about the results and impacts of the cull. See related story: CSIRO independent analysis: no support for kangaroo research assumptions.

Said AJP spokesperson Robyn Soxsmith: “The CSIRO report confirms what ecologists, wildlife experts and animal protection activists have always understood: that there is no evidence that kangaroos in the ACT are at densities high enough to damage the environment, and that the ACT government’s claim that more than one kangaroo per hectare is ‘too many’ has no basis in science.”

The Bulletin’s FOI request followed the failure of two ACT Kangaroo Management Plans (2010 and 2017) and three ACAT hearings to provide any plausible or independent scientific evidence to justify the slaughter of tens of thousands of animals.

Individuals and groups, including the Animal Protectors Alliance, Animal Liberation ACT, The Australian Society of Kangaroos, the Regional Friends of Wildlife and the Animal Justice Party have, on many occasions, asked the government to publish its research allegedly supporting the slaughter.  However, until now, no such research has been released, said Soxsmith.

“It is astonishing that the ACT government has blithely continuing with its annual massacre in the face of CSIRO’s 2014 evaluation of its research.”

The Animal Justice Party of the ACT also recently asked the Auditor General to review the ACT’s kangaroo management program in regard to achieving any results that justified its social, economic and animal welfare costs, but was told such a review was not currently on the Auditor’s program.

Soxsmith said the ACT government has essentially dismissed fertility control as an alternative to the killing – “killing which now appears to have never been remotely useful in the first place.  How much longer will appointed watchdogs continue to let it happen?” 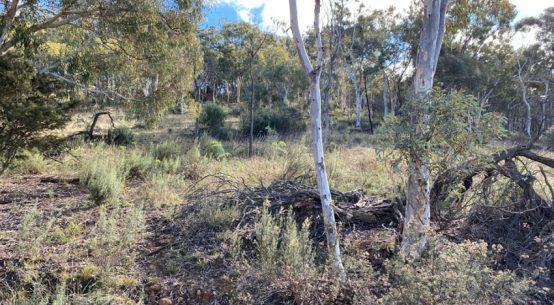 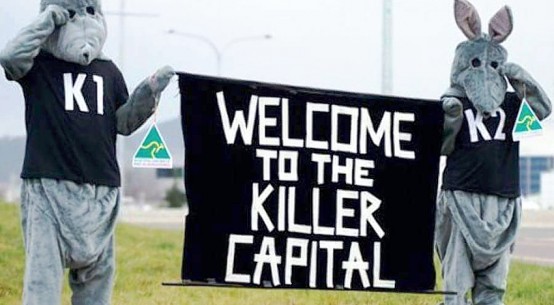