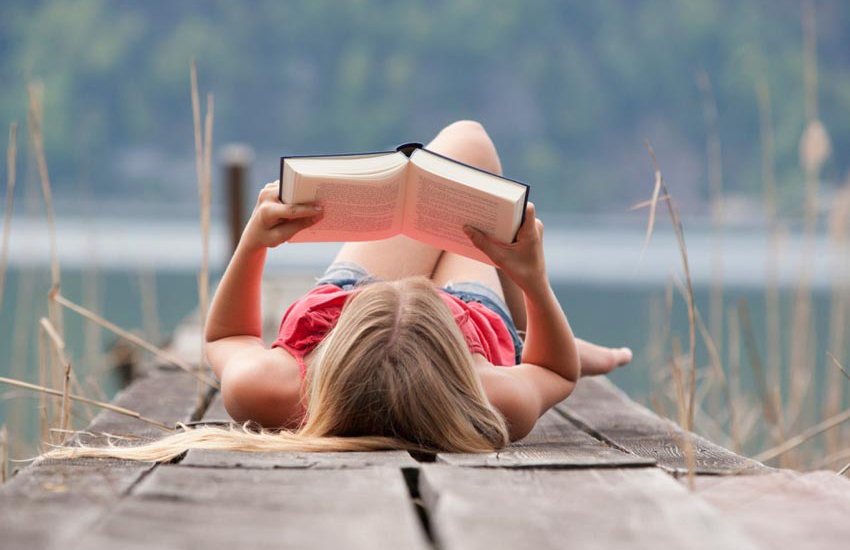 New on the shelves this summer, non-fiction and memoir

Hillbilly Elegy: A Memoir of a Family and Culture in Crisis by J.D.Vance (2016, published by Harper Collins) – this book may have passed through unnoticed had it not been for the upheaval in US politics caused by the election of Donald Trump. A memoir of growing up in a poor town near the Appalachians in the southern US, it brings to the surface the social contexts that led to the forthcoming Trump presidency. Don’t think it couldn’t happen here. The gap between rich and poor, haves and have-nots is a global fault line that we ignore at our peril.

Songs of a War Boy by Deng Thiak Adut (2016, published by Hachette) – this is a story of personal triumph after a life few of us could ever imagine. At the age of 6, Deng Adut was drafted into the South Sudanese army, trained to kill and thus denied both his childhood and an education. He was eventually rescued, smuggled into Kenya and finally brought to Australia as a refugee. He got a job in a service station, learned English by watching The Wiggles on TV, was able to enroll in TAFE in 2005 and then at the University of Western Sydney where he took his Bachelor of Law degree. A story of perseverance in rising above the inhumanity of war.

Working Class Boy by Jimmy Barnes (2016, published by Harper Collins) – this is not so much the tale of how James Dixon Swan became one of Australia’s biggest rock stars, as why he did. Rock music was an escape route: from poverty, violence and the unutterable boredom of a life in the tough outer ‘burbs of northern Adelaide in the ‘60s and ‘70s, James Swan, one of six children of a Scottish migrant family, emerged as Jimmy Barnes. It’s not a pretty story, but it’s compelling, gritty and darkly humorous.

Born to Run by Bruce Springsteen (2016, published by Simon & Schuster) – ‘tis the season for rock star bios and the motivation for this one, apparently, was Springsteen’s elation at having performed at the half-time show at the 2009 Superbowl. In the words of the man himself: “Writing about yourself is a funny business… But in a project like this, the writer has made one promise, to show the reader his mind. In these pages, I’ve tried to do this.”

The Museum of Modern Love by Heather Rose (2016, published by Allen & Unwin) – In 2010, New York-based performance artist, Marina Abramovic, spent 10 hours a day for 75 straight days sitting silent and motionless in the New York Museum of Modern Art. Members of the public were invited to sit opposite her for 5 minutes at a time, while she maintained eye contact with them. By the end of the performance the queue was hundreds of metres long and the experience was life-altering for some. Heather Rose’s novel takes its inspiration from that performance piece, with her main character mesmerized by the performance, but also unfolding and learning about himself, what he wants, and how he must go about getting it.

The Best of Adam Sharp by Graeme Simsion (2016, published by Text Publishing) – Graeme Simsion’s first novel, The Rosie Project, and its sequel, The Rosie Effect, were both best-sellers. This puts the pressure on this, his third novel, and the signs are positive. It has the same basic elements as his first two – slightly offbeat characters, a mismatched couple at a metaphorical crossroads and a central character who must choose between the path he knows and the path less travelled.

If Blood Should Stain the Wattle by Jackie French (2016, published by Harper Collins) – the eighth and latest in Jackie French’s Matilda series which includes The Girl From Snowy River, The Road to Gundagai and To Love a Sunburnt Country. This book is set in the 1970s, a decade of change and optimism in Australia. Here Jackie French draws on her own memories and experiences of that time to create the story of life in a small country town and how everyone was affected by those tumultuous times. Jackie French has carved her own unique niche in the Young Adult genre, but this book – indeed, the entire series – will strike a chord with older readers as well.

Sleeping on Jupiter by Anuradha Roy (2015, published by Quercus Publishing) – this book was long-listed for the 2015 Booker and was awarded the 2016 DSC Prize for South Asian Literature. Indian literature has well and truly moved beyond the sub-continent in recent years thanks to writers such as Arundati Roy, Kisan Desai and Jhumpa Lahiri. Anuradha Roy is a relatively new name but this novel must place her high on the list of must-reads. The publisher’s blurb states that it is about the hypocrisies in modern Indian society as well as: “a stark and unflinching novel by a spellbinding storyteller, about religion, love and violence in the modern world.” 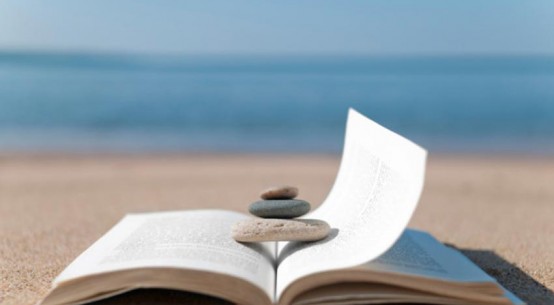 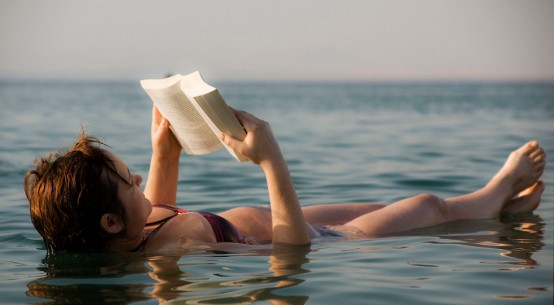