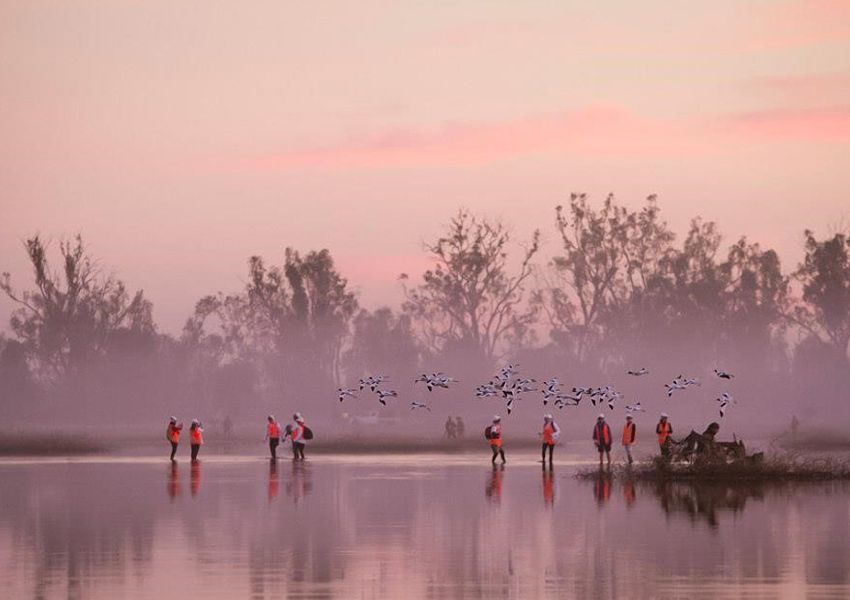 I WAS SHOCKED and disappointed to hear the news that the Victorian duck hunting season is to go ahead this year, despite horrendous fires and significant period of drought. Having participated in the duck rescue operations on the opening weekend of two years of duck hunting, I know the horror that awaits these birds.

Hunters are only permitted to take a certain number of birds — but this does not limit their shooting. They will often shoot many, many more but leave those that are either endangered or above their legal bag count to rot. Many birds aren’t killed, but wounded, and are left to die slow painful deaths if rescue crews are unable to reach them.

It is just incomprehensible that this kind of action is permitted to go ahead with wildlife so terribly affected by the recent fires and drought.

While the public have contributed funds to support wildlife and wildlife carers are working 24–7 to save lives, the government has made this decision that flies in the face of our nation’s compassion.

While it is unlikely they will revoke this decision, we urge you to contact Daniel Andrews MP on (03) 9651 5000 and daniel.andrews@parliament.vic.gov.au to lodge your disgust at this decision respectfully.

Will the ACT government show some compassion this year?

If the Victorian Government are willing to make these kinds of decisions in light of the fires, will the ACT Government follow suit? Will they go ahead with the annual kangaroo slaughter despite so many kangaroos killed and injured in the bushfires around Canberra and its surrounds?

The dreadful precedent has now been set. Let us hope Canberran politicians reflect on the compassion shown by the Australian public and act accordingly, another slaughter is the last thing wildlife need right now.