Skip to content
You are here
Home > Living Today > How are power prices going up? 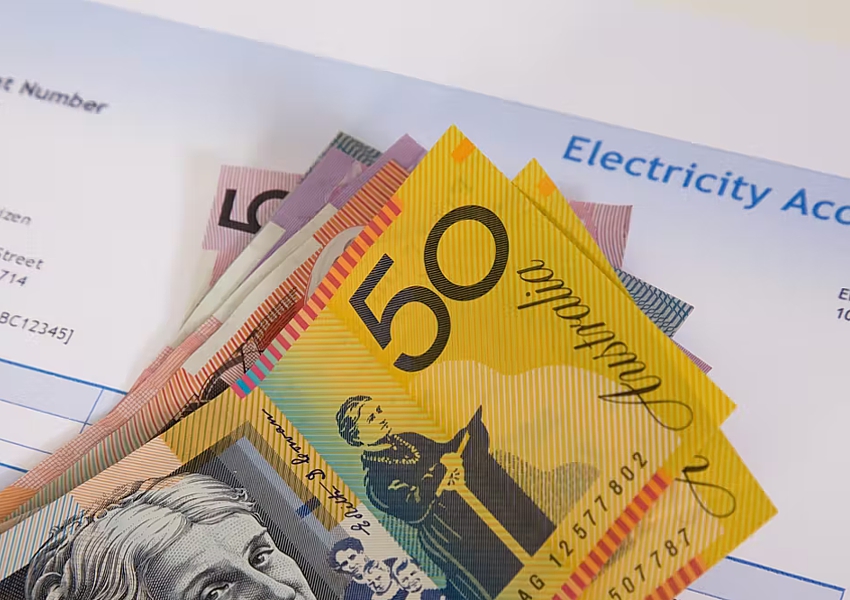 “POWER PRICES ARE going up”, shadow treasurer Jim Chalmers declared last week. But according to energy minister Angus Taylor, “No one’s household power prices have gone up.” So who is right?

With the cost of living at forefront of the election campaign, the competing claims of the government and opposition are over a report showing wholesale electricity prices in Australia’s National Electricity Market surged 67% in the first three months of 2022, and by 141% in the year to the end of March.

Neither Chalmers nor Taylor were technically incorrect in their statements, but each focused on the facts that suited their preferred narrative. So let’s consider the full context.

The National Energy Market supplies electricity to about 89% of the Australian population. Though it’s called a national market, it does not include Western Australia, the Northern Territory or western Queensland.

The next graph shows prices by state since the first quarter of 2020. The three southern states — South Australia, Victoria and Tasmania — had similar increases. Queensland, already with higher average prices, had a bigger increase. New South Wales was in-between.

The report sets out various factors contributing to these price increases. Higher demand for electricity than in the corresponding 2021 quarter was one factor. Most of the other factors, however, relate directly, or indirectly, to the differing mixes of generation in the National Electricity Market’s five state markets.

The next graph, based on calculations using very detailed operational data, show renewables’ share of wholesale electricity generation by state for the first quarter of 2022. (These numbers exclude rooftop solar’s contribution to total generation.)

This clearly shows a correlation between higher wholesale prices and higher reliance on coal-fired generation. In Queensland, coal-fired power stations still account for 70% electricity generation, compared with 66% in New South Wales and 63% in Victoria.

In the first quarter, AEMO’s report notes there was “record low availability” from black-coal generators in New South Wales and Queensland — the lowest, in fact, “since at least 2002”. This was “due to increased outages (mostly unplanned)”. In other words, coal-fired generators broke down more.

A sudden, unplanned outage will cause the wholesale price to shoot up dramatically. Even though such events are usually short-lived, the prices reached are high enough to materially affect average quarterly prices.

Interconnector transmission lines allow generators in one state to bid to supply electricity in a neighbouring state. Victoria’s connectors with Tasmania and South Australia are why its prices aren’t more in line with New South Wales and Queensland.

But there aren’t enough connections to equalise wholesale prices across all states. In particular, AEMO’s report identifies the inadequate connection capacity between Victoria and New South Wales.

This is the main reason for such a price separation between the southern and northern states. Wind and solar farms in Victoria and South Australia simply can’t sell more to the higher-priced northern markets.

AEMO says a further problem is insufficient transmission capacity within NSW itself. This means the market operator must sometimes intervene to instruct wind and solar generators in the state’s southwest to curtail output to avoid overloading local transmission lines, endangering system security. Reducing the supply from the lowest cost suppliers in the market will obviously push up average wholesale prices.

When international coal prices go up, as they have due to Russia’s invasion of Ukraine, the cost of generating electricity for Australian consumers at these power stations also goes up. Only some coal stations are affected but the effect is large enough to push up the general wholesale price.

What this means for household prices

Labor has promised to establish a public Rewiring the Nation Corporation to accelerate the construction of transmission lines connecting new renewable generators to major electricity markets.

However, Labor’s statements about power prices going up have blurred the distinction between wholesale and retail prices.

The price consumers pay for electricity is a commercial decision of the electricity retailer (with some regulatory constraints). It obviously includes the wholesale price the retailer pays to generators. But in 2021 the wholesale cost was just 35% of the average total price of residential electricity in the NEM.

Wholesale contracts between generators and retailers cover various periods and include various price change provisions, They do not directly mirror spot wholesale prices, which change every five minutes. Retail prices generally change only once a year.

If the increase of 3.5 cents/kWh in the wholesale cost component in the first quarter was passed on immediately and in full to consumers, it would mean a 13% increase in the average retail price.

That hasn’t happened yet, as Taylor correctly said.

However, unless wholesale prices fall dramatically over the next few weeks, they almost certainly will go up from the start of July.

— Hugh Saddler, Honorary Associate Professor, Centre for Climate Economics and Policy, Australian National University
This article is republished from The Conversation under a Creative Commons license. Read the original article. 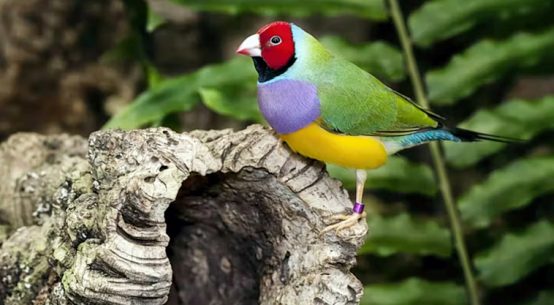