Skip to content
You are here
Home > Living Today > How does salt fit into our healthy living?

The world of salt is fascinating! Throughout human history, salt has been the subject of wars, used as currency and been as expensive as gold.

Salt is an essential element in the diet of not only humans but also animals and even some plants. It is one of the most effective and most widely used of all food preservatives.

Moderation is the key. Dramatic deficiencies or excessive sodium intake has been associated with some diseases, such as stomach cancer. The most talked about is the association of dietary sodium and elevated blood pressure (hypertension).

One of salt’s major functions is to regulate blood volume and pressure, including the flexibility of the blood vessels and this has been known since 2000 BC. The famous Chinese ‘Yellow Emperor’ recorded salt’s association with a hardened pulse, we have known of a relationship between salt and blood pressure.

The role of salt and sodium in blood pressure remains to this day both imperfectly understood and intensely controversial.

But lets talk about sea salt. The most natural and flavoursome form of salt, it has found a niche not only on the table but also as a hair spray that adds body and texture (particularly if you are on rain water).

Acording to the US Mayo Clinic nutrition advice, sea salt is produced through evaporation of ocean water or water from saltwater lakes, usually with little processing, leaving behind certain trace minerals and elements. The minerals add flavor and color to sea salt.

Table salt is typically mined from underground salt deposits and is more heavily processed to eliminate minerals, may have preservatives, but also has iodine added for a healh thyroid. Nutritionally they may be much the same, so it may be the flavour and other advantages that stand out for sea salt. However be aware of the iodine factor and supplement if necessary or research iodine rich foods.

The Sea Salt Rubs make excellent marinades as sea salt helps meat absorb flavour. They can also be used as an aromatic base for stuffing meats and vegetables and as a general seasoning for the table. 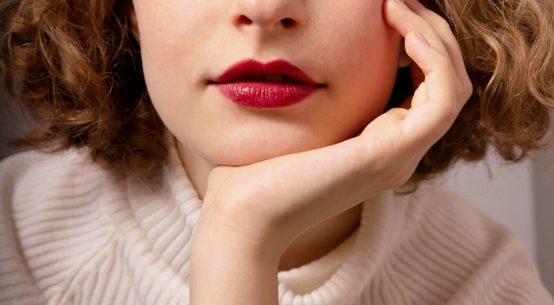