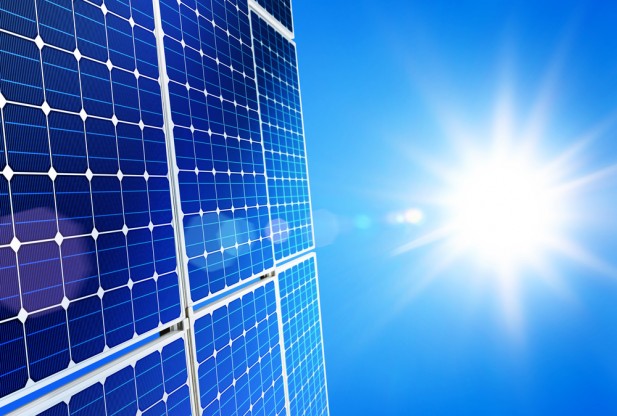 In March, Queanbeyan Council hosted a panel of expert speakers on how communities themselves can arrange for renewable energy for their residents and ratepayers.

This concept has been raised as a good ideal in both Queanbeyan and Palerang without to date any firm proposals emerging. What is happening elsewhere should inspire more confidence that communities can take the lead for themselves.

Martin May spoke of what Hepburn Wind Farm in Victoria has achieved. This community-owned project he said has 2000 members in a corporate structure and serves 2000 households with two wind turbines.  It has made Daylesford 100% renewably-powered at a $10 million investment cost.

May said that while a solar project would be much cheaper and more easily achievable, the community wind project is demonstrably successful and was based entirely on skills already available in the community.

It took a feasibility study, financial modelling, engineering modelling and negotiation with the local transmission authority. Hepburn is now applying for a retailer licence (to cut out the unwelcoming traditional retailer) and is a spot price generator.

A member of the audience suggested that in this area, an option might be for a nearby community to chip in with sites and wind producers already here.

Canberra Solarshare’s Lawrence McIntosh spoke next. They are working on a solar farm project in partnership with the neighbourhood groups that make up SEE Change. McIntosh said there are 60 community groups across Australia now exploring community renewables, a good example being at Huskisson in Shoalhaven.

For a solar farm, the main game is how to talk to potential site holders and Solarshare opted to hire a professional for the task. The group is exploring both freestanding solar and roof-powered on industrial sites. Having a business case and estimate of financial return is important.

A one megawatt installation requires a $3 million investment he said with an expected 5-6% return. Solarshare raised this capital half from community investment and half by a bank loan. He mentioned Bendigo bank as a good option.

SEE Change’s Jodie Pipkorn said the group started with solar panel bulk buys and electric bicycle bulk buys and sustainable house tours. It is also involved with local foods and recycling. With the Canberra experience, it now offers a kit to others interested in how to start a community solar farm.

Following the event, Katrina Willis of the Queanbeyan Sustainability Group said they will be meeting with council on ways to move forward and to discuss avenues of possible funding.