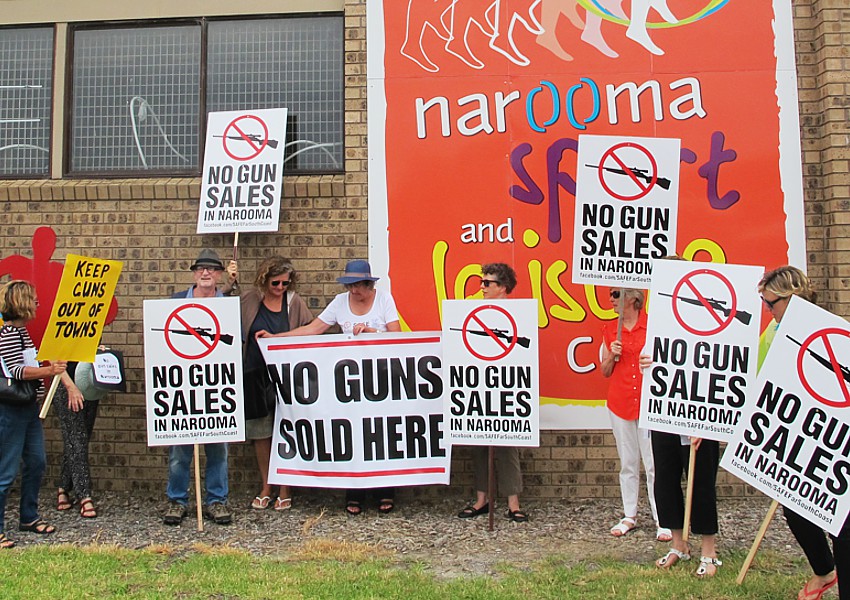 THE EUROBODALLA SHIRE Council has ignored or trivialised community attitudes towards the leasing of land in the heart of Narooma to the local Shooters Club  for the purpose of a HuntFest.

There was very little initial publicity and people who were alarmed by the decision in 2012 to use  a community building designed for sport and recreation as the venue for a celebration of animal killing were assured that the name meant nothing and the proposed HuntFest was no more important than a “teddy bears’ picnic”.  It was to be an educational and photographic event for hunters, and there would be no firearms.

Less than two years later Council gave a token invitation to the community to make written submissions giving their reasons why guns should or should not be sold as part of this festival of animal killing.

When 80 percent of the returned community submissions voted ‘No’ their objections were overruled. A council majority extended the event to include people from outside the local government area, and so gun dealers were allowed to sell their guns at forthcoming  events.

Another controversial HuntFest decision was made in 2016, when the local Hunters Club, then associated with the Sporting Shooters Association of Australia, applied for a five year extension of a licence that was not due to expire until the time of the next council.

This premature decision was made for the convenience of the hunters (not for that of residents or of any other group wishing to hire such a prominent building and surrounds during the popular time of June long weekends).

When the matter was strongly opposed by a packed gallery of citizens any further discussion was halted by the mayor, in order to be continued amongst councillors and staff behind closed doors in another room.

They then returned and voted immediately against public opinion to declare in favour of five more years of HuntFest with its sale of firearms, free admission to children, promotion of local and overseas safaris, and target shooting at model animals. This decision was met with disbelief and cries from the public gallery of “Shame council shame”.

Ignore the Australian Medical Association and everyone else

Presentations to council, petitions, demonstrations, appeals for parliamentary intervention, rallies, e-mails, opposition from the Australian Medical Association, the Alannah and Madeline foundation and the Environmental Defenders Office over the years of HuntFest have all been summarily dismissed while investigations into the legality of Council’s  decisions are continuing.

Terms and conditions for hire of Council facilities at the initial time of leasing states the following in relation to cancellation of a lease on a public building.

Council reserves the right to refuse any booking or cancellation already made for whatever reason. Any monies paid will be fully refunded. Council will not be liable for any loss or other consequence of the exercise of any right stated within these terms and conditions.

Is it too late for the decision to be reversed, or at least reviewed in the light of public concern, or do we have to wait until a child is shot as a result of this dangerous celebration of hunting, and more animals are killed for fun in our state forests before the Eurobodalla Shire Council learns to appreciate the true meaning of democratic decision making? 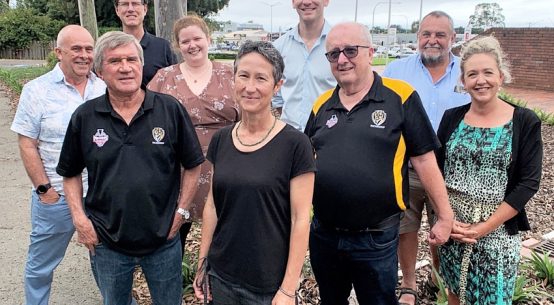 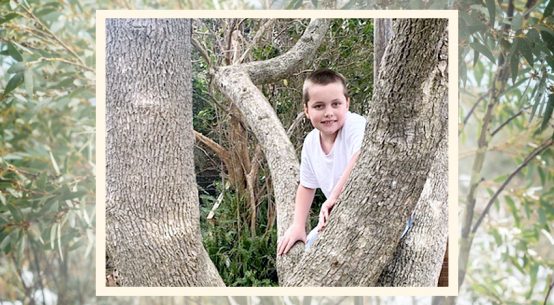