Skip to content
You are here
Home > Living Today > Science > I am not a rat! And what are they doing to rats anyway? 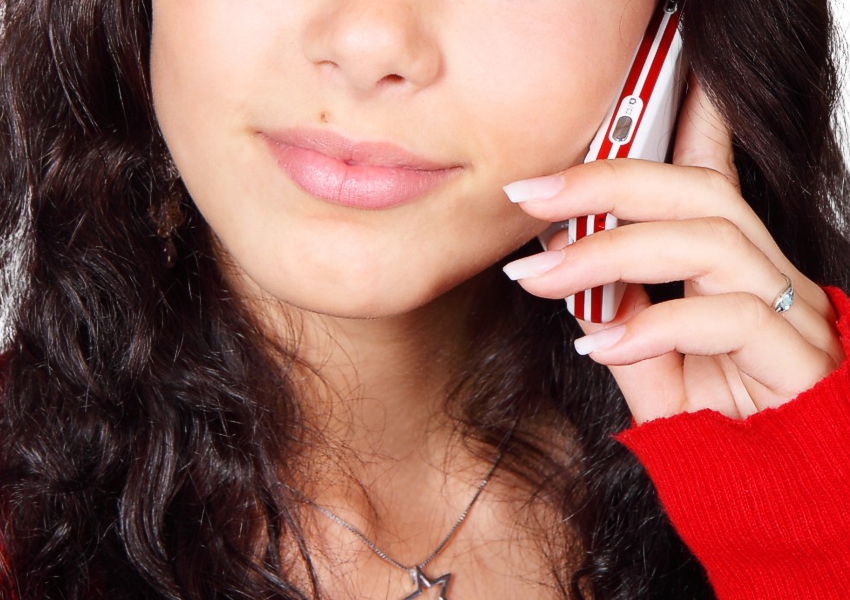 THE NATIONAL TOXICOLOGY Program (NTP) of the US National Institute of Environmental Health Sciences has released research suggesting a conclusive link between mobile phone radiation and cancer in rats and mice.

The research involved exposing male and female rats and mice to radio-frequency radiation that the authors suggested was like that used in 2G and 3G cell phone technologies, and tumour growth was found in the hearts, brains and adrenal glands of male rats. The study did not investigate Wi-Fi or 5G networks.

Professor Kevin McConway*, Emeritus Professor of Applied Statistics at The Open University, UK, responded as did others that the design of the experiment did not replicate human exposure to mobile phones. He wrote:

“It’s good that the US National Toxicology Program (NTP) has researched these issues. But these findings don’t cause me any real concern about health risks to humans from mobile phone use.

“The results are from experiments in which non-human animals (rats and mice) were subjected to radio-frequency radiation for nine hours a day, every day for their whole lives, starting before birth for the rats and at a very young age for the mice. That’s way more use than most people make of their phones.

I’m no physicist, but I understand from information in the reports that the lowest radiation levels used were equal to the safety limits imposed on mobile phone manufacturers, for the radiation when one is actually using the phone (and the stated radiation values for my own phone, for instance, are considerably less than those limits).

The higher doses for the animals were four times those limits. What’s more, the rats and mice were exposed to the radio waves throughout their bodies, and that’s not much like the radiation exposure to humans when they use their phones, which will be mostly in particular parts of the body near the phone. It’s certainly not yet obvious how these high-dose results in rats and mice might tell us anything about normal levels of human mobile phone use.

Does this tell us anything useful? Well, it establishes that, under certain conditions radiation of the same kind as produced by some mobile phones, but generally much stronger and much longer lasting, can lead to an increase in a certain type of tumour in certain rats.

That’s worth knowing, but it’s a bit like a hypothetical experiment where rats are run over by heavy boulders. That would doubtless establish that heavy boulders have the potential to harm rats, but it doesn’t tell us anything at all about the risk to humans arising from the existence of heavy boulders in the world. To investigate that risk requires a completely different type of research.

“So here we have a study that found evidence, some of which is pretty weak, of effects of mobile phone radiation on tumours in rats, and which tells us pretty well nothing direct about risks of actual phone use in actual humans. I’m not going to stop using my mobile phone in the light of this.”