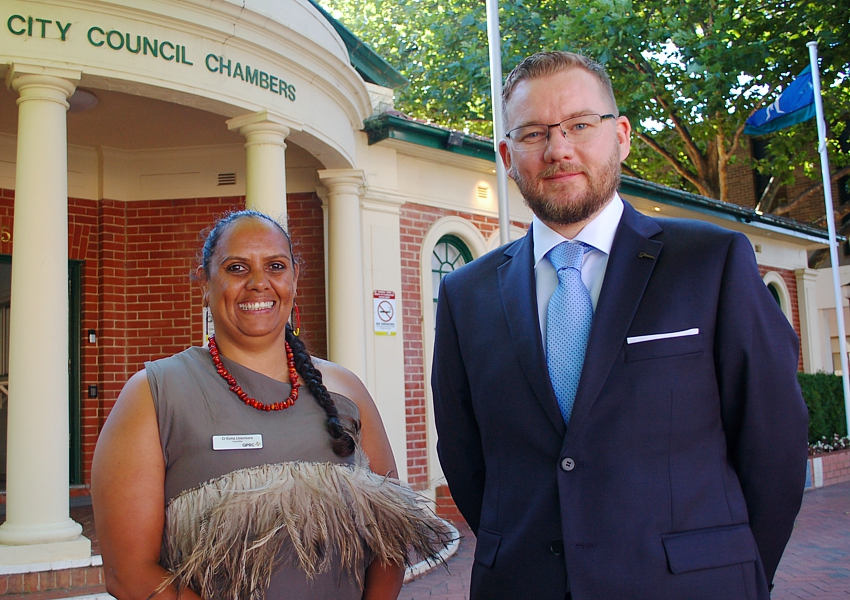 They were elected at a special council meeting dedicated to electing new office bearers and committee members on Wednesday 12 January.

Deputy Mayor nominees Esma Livermore and Mareeta Grundy saw a repeated pattern where the vote was again 7–4, with Cr Livermore taking the deputy position and the exact same councillors again voting along the same lines.

Councillors decided that the deputy mayor position will involve three candidates over the council’s term with the first appointment spanning the period of January 22 to September 22, 2022.

What if a councillor resigns?

Council voted unanimously to use ‘countbacks’ to fill casual vacancies that occur if a councillor resigns in the first 18 months after the 4 December election.

This is a new provision for local government which will avoid costly by-elections, however a number of conditions apply. Regulations setting out how the countback will work are still being drafted but it is expected that for councillors elected as part of a group voting ticket, the next person on the ticket will be elected.

Councillors were appointed to some organisational committees and others required by law (eg dealing with dangerous dogs; the Local Traffic Committee; the Dargues Reef Community Consultative Committee; and the Lake George District Liaison Committee) and committees of other organisations on which council has a presence (eg the Canberra Airport Community Aviation Consultative Group and the Southern Joint Regional Planning Panel).

Cr John Preston was appointed to the Woodlawn Eco-Precinct Community Liaison Committee which will come into focus with the assessment of a controversial waste to energy incinerator proposed near Tarago. [See a full listing here: https://www.qprc.nsw.gov.au/Council/Council-Business/Committee-Representatives]

Interest groups such as Save Bungendore Park Inc say they are watching who will be appointed to the various heritage committees, having already voiced dissatisfaction with the lack of attention paid to Bungendore heritage since amalgamation and the Overall/Barilaro era.

Many appointments however were postponed, as Cr Katrina Willis moved a motion that council review the committees to assess what is working, where improvements can be made, and the levels of support and resourcing available to committees.

The QPRC community will be invited to provide feedback on the committees as part of the review, which aims to conclude in March. Councillors will start their review at an all-day workshop in Bungendore on 29 January.

The meeting closed soon after, and the next morning, newly appointed Mayor Winchester was interviewed on ABC local breakfast radio. He identified his priorities as assessing how he could bring the Council’s finances under control without imposing a special rate variation of almost 28% proposed to the last council. He identified roads as a pressing issue, obviously made unusable in many instances because of the year’s excessive rains.

He confronted the controversial Bungendore high school site location by saying that thought he was a great proponent of public education, in this case, the site was clearly “inappropriate”.

CEO resigns, more women joined the table: Two days after that Council meeting, it was revealed that QPRC Council CEO Peter Tegart was resigning. He joined the former Queanbeyan City Council in mid-2015 and has overseen the council’s activities through the amalgamation process.

Editor’s note: While the Bulletin does not have dedicated coverage of other regional councils, word has it that both Eurobodalla Council and Snowy Valleys Council have seen shifts at the council table, encouraging to community members intent on better environmental, development and recreational planning.

It is also noteworthy that this council election brought a historic number of women to some local region councils, including in QPRC.