Skip to content
You are here
Home > Region > EDE > It’s what Council doesn’t tell you that tells you the most! EDE to date 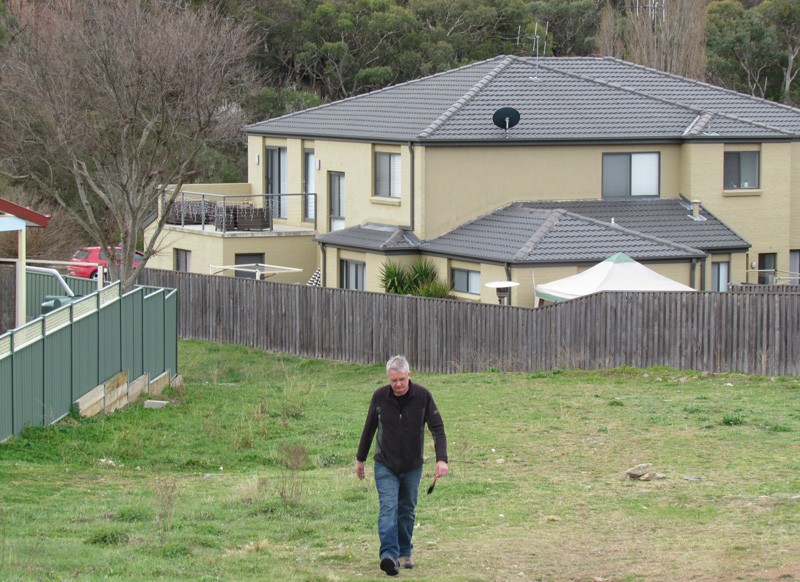 CityLIFE magazine is produced by Queanbeyan Council and distributed to all households with the council’s official point of view on matters.  In response, the following article by Peter Kontis summarises the perspective of citizens concerned about the impact and shortcomings of the proposed EDE roadway

Queanbeyan Council’s CityLIFE November newsletter is enlightening because Council openly back-flips and admits that Dunns Creek Road (DCR) will be needed after all.  What the article doesn’t say is even more enlightening.

The restricted table of traffic flows at just five points in town shows how DCR and the proposed Ellerton Drive Extension (EDE) would each reduce traffic by 2031 on Cooma St, Queens Bridge (marginally), Tompsitt Drive and Old Cooma Rd, compared to doing nothing.

What Council leaves out is that the $100m EDE would significantly increase traffic at other critical locations in town eg Yass Rd, Lanyon Drive, Canberra Ave, etc.   In stark contrast, DCR would spread the traffic benefits across the network and would not bring 11,010 vehicles into town that do not want to come here.

Googong traffic would continue to use Cooma Street, Jerrabomberra

Council’s justification for the EDE is “traffic studies show that 40% of Googong residents will travel into Queanbeyan”, yet Council’s own figures show only a fraction of those would choose the EDE – most would continue to use Cooma St.

Council can’t reconcile its statement with its own survey of actual people (not simulated modelling) that shows a strong preference to use DCR to get to the ACT via Monaro Highway/Majura Parkway.  If Council’s statistics are right, where can the other 60% of Googong/South Queanbeyan residents go?  They will be forced through Jerrabomberra adding to Jerra’s peak hour stress.

Council’s own data shows Jerrabomberra traffic would double to nearly 30,000/day by 2031 with the EDE.  If DCR is built instead, Jerra would get 12,000 less vehicles.  Inexplicably, those previously published figures were changed in early November on Council’s website to add 10,000 more vehicles going through Jerrabomberra with the DCR option.  Why?  If this isn’t adequately explained, heads need to roll in Council.

EDE will hardly reduce traffic on Monaro Street, what about the Northern Bypass?

Council acknowledges there are two separate traffic streams to address ie East-West CBD/Monaro St traffic and Googong/South Queanbeyan traffic.  Council admits the EDE would reduce Monaro Street traffic by only 5% and would not force trucks out of the main street!

Data from the 2009 “Googong and Tralee Traffic Study” found the best two-road solution for Queanbeyan is DCR (Googong/South Queanbeyan traffic) and Northern Bypass (CBD East-West traffic).  So, why did Council’s “advisory group” recommend the EDE?

The “advisory group” (Googong developers were key members) also decided what percentage of costs developers and ratepayers should pay for roads.  The EDE forms no part of the “two road” solution and wouldn’t even provide access to Tralee in spite of the aim of the Traffic Study.

The EDE would, however, provide the only road access into a small proposed development site at Jumping Creek for which the Googong developers are also the proponents.   A cynic might suggest that motives other than the best interests of Queanbeyan residents and ratepayers may be at play.  If the EDE is built, we’ll all be paying for this ineffective and destructive road through substantially increased rates and rents.