Skip to content
You are here
Home > Environment > Science > I’ve always wondered: how do cyclones get their names? 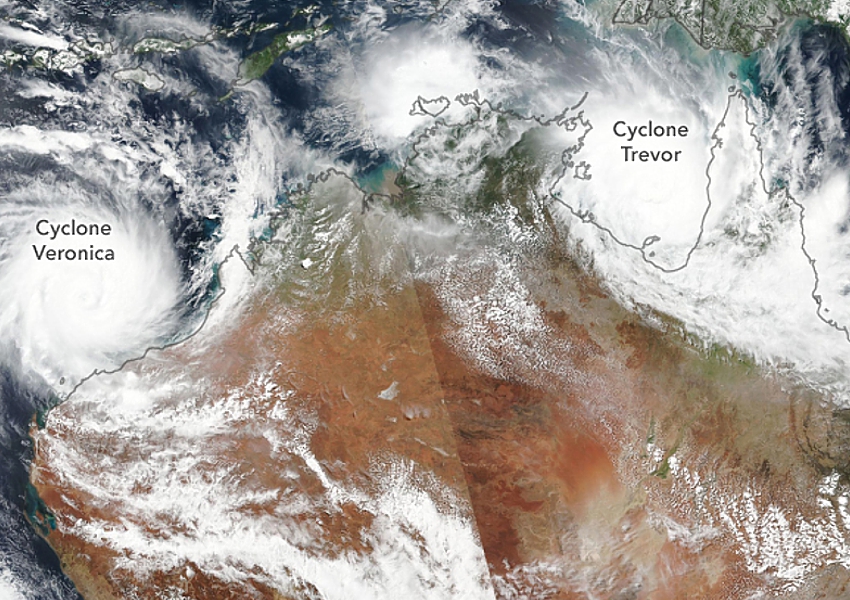 Tropical cyclones are named so we can easily highlight them to the community, and to reduce confusion if more than one cyclone happens at the same time. The practice of naming tropical cyclones (or storms) began years ago to help in the quick identification of storms in warning messages. Humans find names far easier to remember than numbers and technical terms. 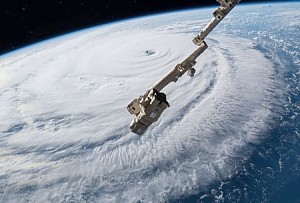 Read more: Explainer: ‘bomb cyclones’ – the intense winter storms that hit the US (and Australia too)

Now, people ask us all the time how we come up with the names for tropical cyclones. It started in 1887 when Queensland’s chief weather man Clement Wragge began naming tropical cyclones after the Greek alphabet, fabulous beasts, and politicians who annoyed him.

After Wragge retired in 1908, the naming of cyclones and storms occurred much less frequently, with only a handful of countries informally naming cyclones. It was almost 60 years later that the Bureau formalised the practice, with Western Australia’s Tropical Cyclone Bessie being the first Australian cyclone to be officially named on January 6, 1964.

Other countries quickly began using female names to identify the storms and cyclones that affected them.

Read more: I’ve Always Wondered: How do we know what lies at the heart of Pluto?

How cyclone names are chosen

While the world was giving female names to cyclones and storms, International Women’s Year in 1975 saw Bill Morrison, the then Australian science minister, recognise that both sexes should bear the shame of the devastation caused by cyclones. He ordered cyclones to carry both male and female names, a world first.

The Bureau cannot grant all these requests, as they far outnumber the tropical cyclones that occur in the Australian region.

Cyclone Oma was named in Fiji

Cyclone names are reused, but when a tropical cyclone severely impacts the coast, or is deadly, like Debbie in 2017 and Tracy in 1974, the name is permanently retired for reasons of sensitivity.

If a listed name comes up that matches the name of a well-known person, or someone in the news for a sensitive or controversial reason, the name is skipped to avoid any offence or confusion.

When a cyclone forms in another region, say near Fiji or in the Indian Ocean, and then travels into the Australian region, the original name given by that region’s weather agency is kept, such as 2019’s Cyclone Oma, which came from Fiji.

Tropical cyclone Bessie was the first Australian cyclone to be officially named by the Bureau of Meteorology. (SOURCE: YouTube)

A list of cyclone names around the world can be found here.

This article is republished from The Conversation under a Creative Commons license.
> VIEW ORIGINAL PUBLICATION. 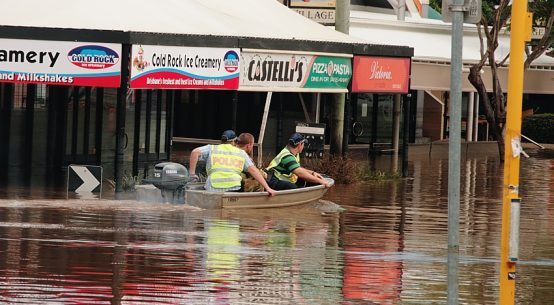 This year’s ‘short-lived’ La Niña forecast may not break records, but could still pack a punch this summer 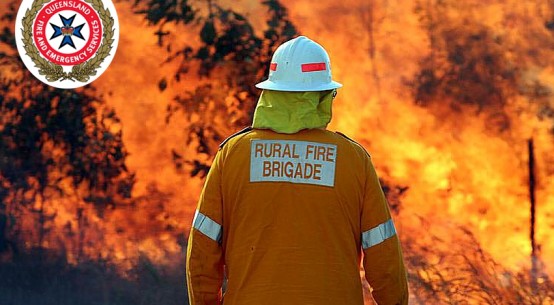