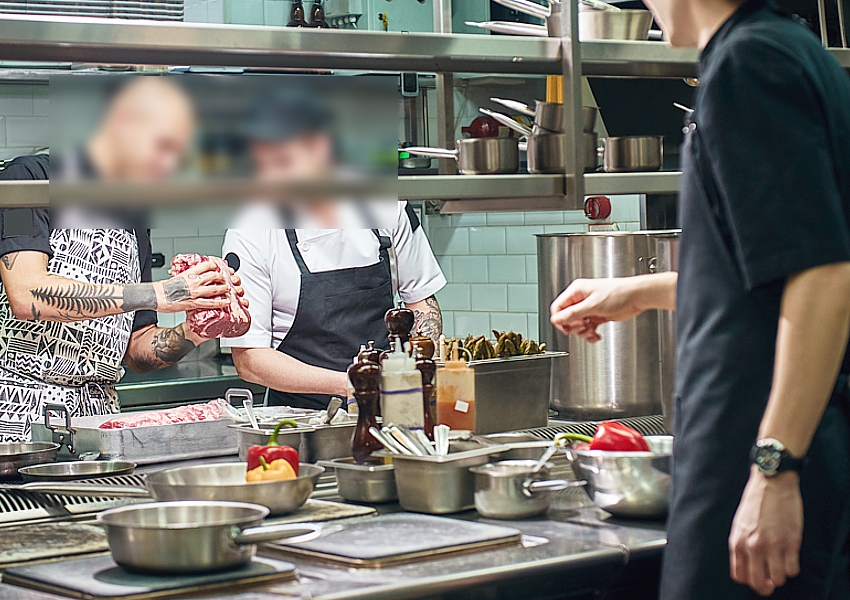 Another $1.2 billion for apprentices’ subsidy, with post-JobKeeper targeted package imminent

SCOTT MORRISON announced in early March a $1.2 billion extension of the government’s wage subsidy for businesses taking on apprentices, as the government starts to roll out targeted assistance for the post-JobKeeper economy.

The Boosting Apprenticeship Commencements’ wage subsidy program will become “demand driven” and in its new stage is expected to generate some 70,000 new apprentice and trainees places.

The apprentices have to be signed up before the end of September, and the subsidy will run for 12 months from the date the person starts with their employer.

The program, announced last year to help the economic recovery from COVID, provided for a subsidy of 50% of wages paid to an apprentice between October 5 2020 and September 30 2021. The maximum subsidy was $7,000 a quarter. The cost of the first stage was also $1.2 billion.

The subsidy rate will remain the same under the extension.

The initial phase of the program is fully subscribed, helping create some 100,000 apprenticeships. So far the program has assisted nearly 40,000 businesses take on a new apprentice or trainee.

Treasurer Josh Frydenberg flagged a package of assistance measures for the post-JobKeeper transition will be unveiled within days.

Speaking in Cairns, which has been hard hit from the drying up of international tourists, Frydenberg pointed to aviation as one sector needing support.

He said the government wanted “to back businesses that back themselves”.

JobKeeper ends late this month. The government has always insisted it will not extend it, but it is also anxious to prevent its end causing setbacks in sectors that are still struggling.

Shadow treasurer Jim Chalmers said JobKeeper should be extended for the Cairns area.

Chalmers said any support for the local economy would be welcome, “but there’s no substitute for JobKeeper”. 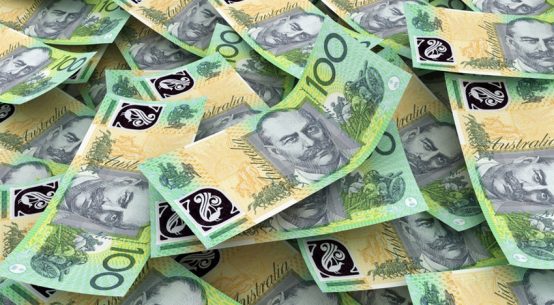 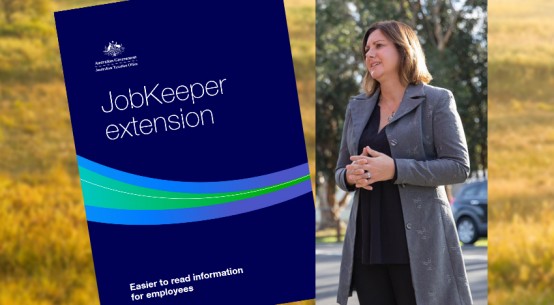