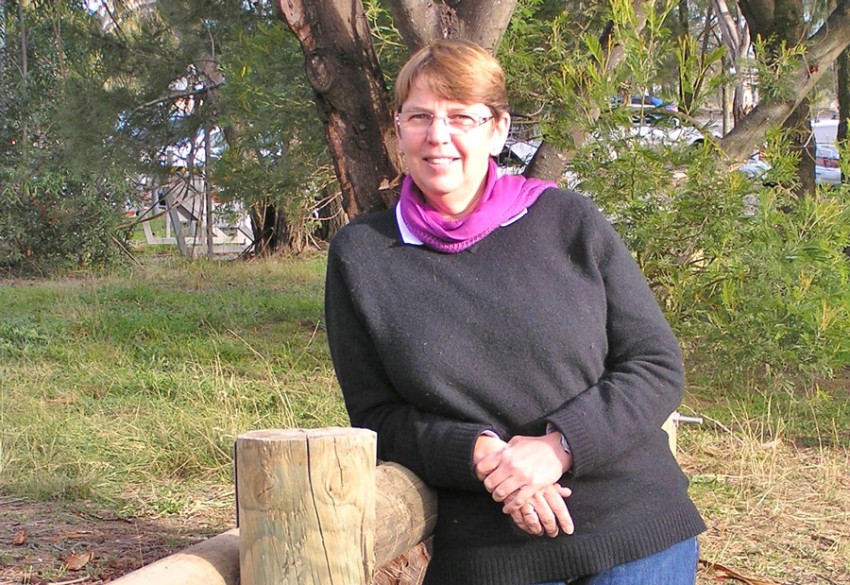 Dateline July 2010: Anatomy of a book banning: how ACT government reacted hysterically to report that kangaroos are part of biodiversity

From the Bulletin archive. Robin Tennant-Wood takes up the story after this excerpt from the July 2010 Bulletin

“Native herbivores such as kangaroos and wombats play a vital role in ecosystem functioning but are often victimised and treated with lack of concern because of socio-political factors and historical value judgements rather than heeding biological and ecological information” Dr Dan Ramp, quoted in The Role of Biodiversity in Climate Change Adaptation –- a report to the ACT Commissioner for the Environment.

“If burning heretics at the stake was still fashionable – and legal – I would now be a pile of ashes,” wrote Robin Tennant-Wood in November 2009.

Dr Tennant-Wood, then Director of the Canberra Environment and Sustainability Resource Centre and a Visiting Fellow at the ANU, had just emerged from an incredible couple of weeks.

During that time, she says, the ACT Office for the Commissioner for Sustainability and the Environment (OCSE), ACT politicians, and the ACT’s Senior Ecologist had privately and publicly gone to great lengths to discredit her and a report submitted from the Environment Centre to the Commissioner. This report was on the contributions of biodiversity – ie native animals and plants — in climate change adaption for the ACT.

The report was lodged in August, the money paid. It was to help inform the next State of the Environment report. Then on 21 October, a page one story in the Canberra Times started a major uproar about a leak, and worse. The charge was led by the Commissioner’s office with several supporting players. What was the sensitive information leaked to the Canberra public?

Roo Cull will increase City’s bushfire risk ran the admittedly inflammatory headline. The newspaper story reported on the four-page kangaroo case study in stronger language than the actual report, which made the simple case that kangaroos had something to offer as natural grazers in the landscape, kinder on the land than sheep or cattle.

Compared to livestock, kangaroos caused less erosion which in turn had flow-on effects of less silt in waterways, and less disturbed soil where weeds can grow. Hardly radical stuff you might think. Kangaroos would graze down dry grasses in a dry environment – and because they don’t pull up roots, areas they have grazed may regenerate faster after a bushfire. For all these reasons the case study questioned the ACT policy of culling kangaroos.

……Emails went out to all ACT MLAs and Department heads. Seemingly, the only aspect of a 40 page report of interest to everyone was the brief kangaroo biodiversity case study.

Robin takes up the story …..

When, in 2009, my environment organisation was commissioned by the Office of the Commissioner of Environment and Sustainability to compile a report on biodiversity in the ACT, the task seemed straightforward enough.

The information we required to meet the brief would require a lot of research and legwork but it would be a useful contribution to environmental management in the ACT. I assigned one of my project officers, a biology undergraduate, to compile and write the report under my supervision.

Four months later, we presented our report, about 80 pages of it, to the Office of the Commissioner.

In planning the project we decided that the report must include the controversial kangaroo cull and that we must be objective in our research and reporting. The report’s author read widely across the issue, both the pros and cons.

He accessed academic papers and, with access to science faculty staff, he also was able to consult informally with biodiversity experts. His conclusion in the report, backed up by research, was that the cull is unnecessary in kangaroo population control and detrimental to the region’s biodiversity.

The day before the report was due to be released by the Office of the Commissioner I was contacted by a journalist at the Canberra Times. I am still unclear as to how the journalist obtained a copy of the report (although I have my suspicions) but I was interviewed at length about our conclusions and specifically about the cull.

As the director of an environmental organisation, I had a policy of not saying anything to a journalist during working hours that I would not put my name to if it appeared on the front page the next day.

And that’s precisely what happened.

While I stood by every word I said, I was unprepared for the hysterical and wildly disproportionate reaction from the Commissioner.

The Commissioner phoned me, repeatedly, demanding that I retract the statements I’d made to the CT. I was told that the Office would not accept the report and that it would be pulped.

I was also phoned by a person I later found out to be a gun lobbyist. He asked me about the author of the report and demanded to know if he was related to me. I didn’t see the relevance of this to anything (for the record, the author’s surname is similar to mine but a fairly common surname) and dismissed the caller as a crank.

When the Commissioner later asked me the same question, saying that it had been raised by “one of our stakeholders”, the alarm bell went off.

The gun lobby is a stakeholder in the kangaroo cull.

The ACT government’s chief ecologist also weighed into the fray, emailing me to say we had been “suckered” and that our research was not based on the real science.

As with most media storms, it passed within 48 hours. It did, however, sharpen my researcher’s instincts to a massive cover-up.