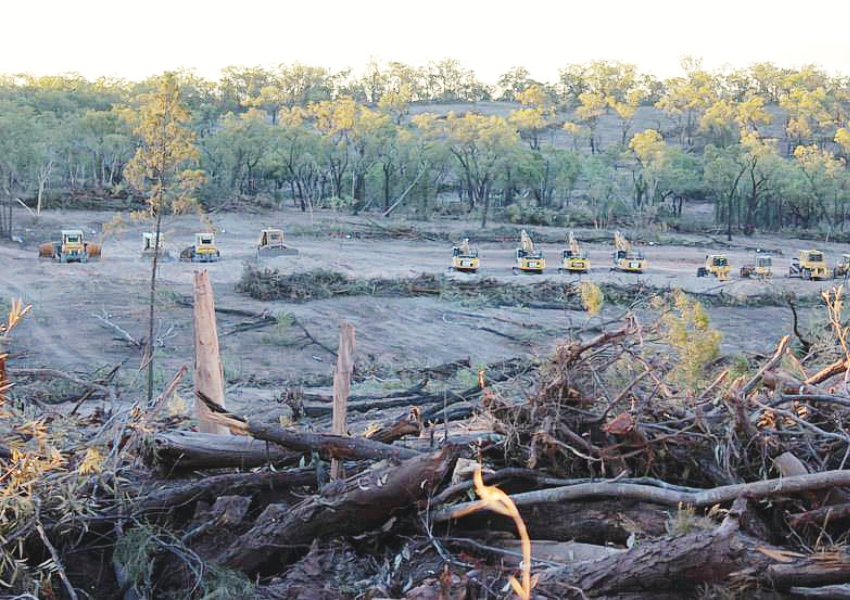 The conservation movement welcomes media reports that the proposed Shenhua Watermark coal mine on the Liverpool Plains will never be built.

According to a report in The Sydney Morning Herald, the NSW Government is poised to buy back the mining licence from Chinese giant Shenhua.

“If true, this will mark the end of a 12-year campaign by locals and conservation groups to protect rare woodlands and threatened species, including a colony of 250 koalas and endangered swift parrots and regent honeyeaters,” Nature Conservation Council Chief Executive Chris Gambian said.

“It is great news for nature, farmers and the climate. Congratulations to everyone who has campaigned so hard for so long to stop this proposal, especially Lock the Gate.

“It is regrettable that local communities had to endure more than a decade of stress and anxiety for a project that should never have been approved.

“If it had gone ahead, this mine would have been devastating for threatened woodlands and wildlife and resulted in millions of tonnes of coal being dug up and burned for the next 30 years.

“It would also have jeopardised groundwater supplies essential for farmers in the state’s food bowl.

“Now communities on the Liverpool Plains can get on providing food to the nation without this project hanging over their heads.”

Mr Gambian said cancellation of the Shenhua Watermark mining licence signalled the weakness of the coal mining industry and highlighted the urgent need for the government to work with coal mining communities on transitioning to more sustainable industries.