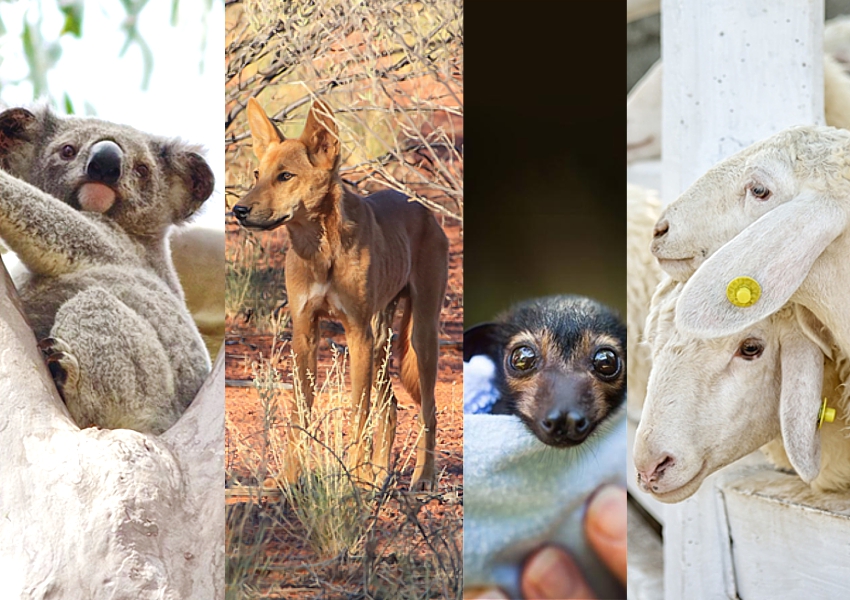 THE FEDERAL LABOR parliamentary team has promised, if elected, to act to reverse some of the worst natural environment and animal welfare outcomes put in place during six years of Liberal and National party government.

Humane Society International (HSI) which in the Bulletin’s estimation does great work linking environment and animal outcomes explains in a media release:

“The animal welfare sector watched in dismay when national frameworks for animal welfare were dismantled by the Abbott Government in 2013,” said Nicola Beynon Head of Campaigns in Australia for HSI. “This left a policy vacuum on animal welfare at the national level which has served nobody well, least of all the animals.”

Inspector that may investigate cruelty in all Commonwealth regulated activities

In their six-point plan, Labor has promised to provide $1 million a year to establish the Inspector-General of Animal Welfare as a statutory position responsible for advising on the protection of animals in all Commonwealth regulated activities and the country’s animal welfare standards and guidelines.

After the latest exposure of extreme cruelty in the live sheep export trade, Coalition Minister for Agriculture David Littleproud appointed an Inspector-General for the Live Export Trade in March.

Under Labor’s commitment the Inspector-General will be charged with a broader remit and to work with the states and territories to establish an Independent Office of Animal Welfare. Labor has also committed to resurrect the Australian Animal Welfare Strategy which provides a vital platform for dialogue between stakeholders to move animal welfare forward.

HSI is also pleased to see Labor recommit to an immediate stop on live sheep exports in the northern summer and a plan for a five-year phase out of the cruel trade altogether. Live exports can never be conducted humanely.

The Labor Party has also pledged to invest more than $1 billion in new environment programs, in particular the establishment of a $100 million Native Species Protection Fund and $50 million towards environmental law reform and a new federal Environmental Protection Agency.

“Labor has today announced a plan to better deal with the threats facing Australia’s threatened places and wildlife and reiterated their plan for new laws with national leadership including the establishment of an independent EPA. This commitment in a first term of Government is crucial due to the critical nature of the reforms,” said Alexia Wellbelove, HIS’s Senior Program Manager.

“Australia is facing an extinction crisis which will require substantial investment. We are calling on all parties to ensure funding increases for Australia’s places and wildlife in line with the scale of threats they are facing”, says Ms Wellbelove.

HSI also welcomes the intention for innovation in managing invasive or feral species and will continue to urge governments to develop and adopt humane techniques and stop complacently relying on cruel methods.

HSI is a founding member of the 56 group strong Places You Love alliance and has long called for national leadership and strong new environmental laws and institutions to end Australia’s extinction crisis.

One thought on “Labor pledges action and dollars for animal welfare, native wildlife and environmental protection”