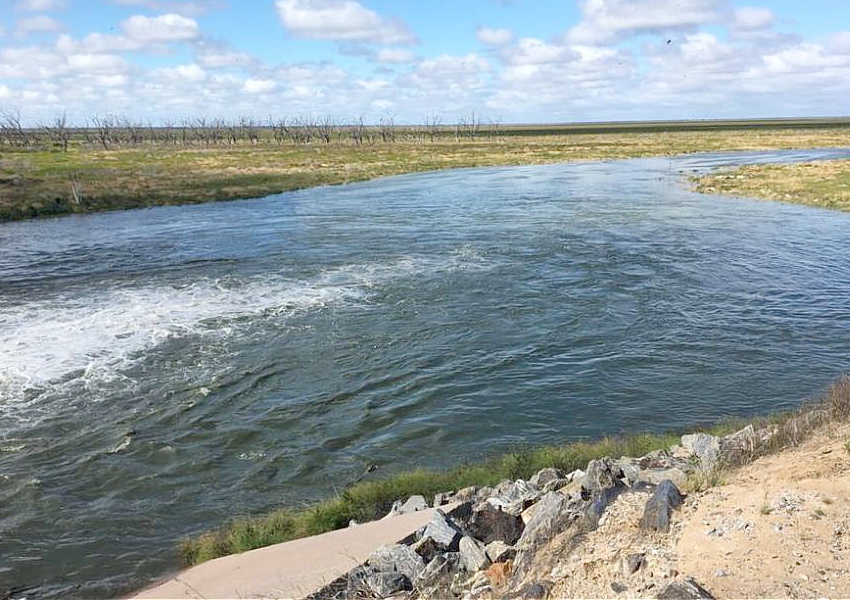 Recently the Member for Monaro John Barilaro — also the Leader of the NSW National Party — and his comrade Niall Blair the National Party NSW Water Minister, belatedly visited the lower Darling River towns (and were shouted at by angry locals in front of TV cameras).

By that time NSW Labor had already made the following statement and promises to work to reverse the environmental disaster that mismanagement and over-extraction brought to the Darling River system, the river communities and the dependent wildlife.

NSW OPPOSITION LEADER Michael Daley announced in Broken Hill Labor’s plan to save the Barwon-Darling river system (seen above almost three years ago) after eight years of inaction and mismanagement by the Berejiklian-Barilaro Coalition government.

They heard first hand of the plight of residents who have been robbed of their livelihoods or traditional way of life because the Nationals have facilitated the over extraction of water from the river system upstream and the draining of the Menindee Lakes without good reason.

Daley announced a six-point plan that he would put in place if he is elected Premier in the March state election. A NSW Labor Government would:

Labor raised the plight of the Menindee Lakes and Barwon-Darling River nearly 50 times in NSW Parliament in the past three years, but the Nationals failed to act.

“It’s not enough for Premier Berejiklian and Minister Blair to say this happened because of the drought. It’s not just the drought — they changed the rules and they weakened the river system. Labor will act to protect this precious resource if the Liberals and Nationals won’t,” said Daley.

MAIN IMAGE:  Seen in better times — water being released into Lake Menindee in October 2016; for the first time in more than two years.  SOURCE: Kerry Turley 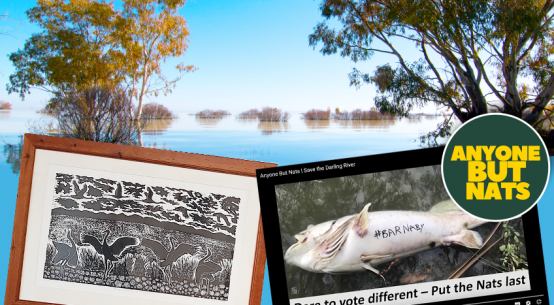 Who ‘owned’ the Darling these past years?