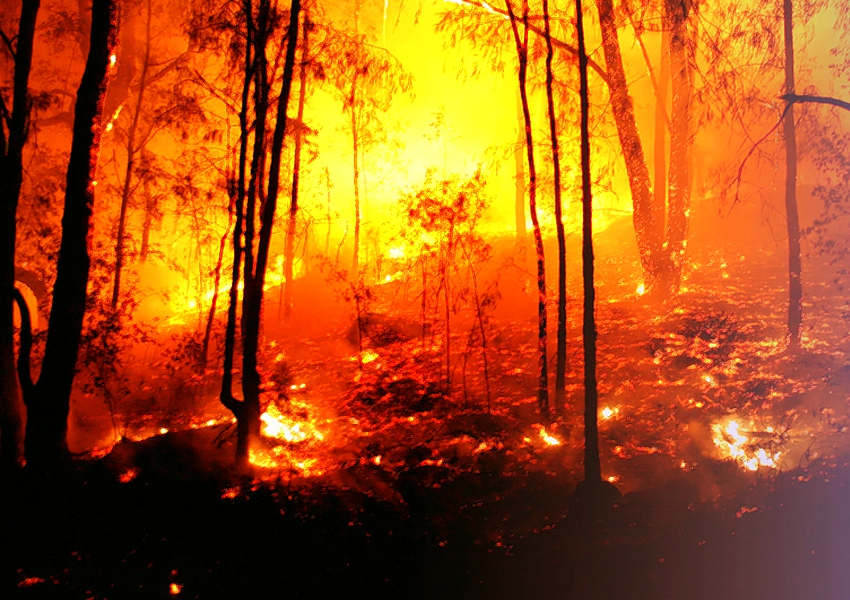 THE DECISION BY the NSW Land and Environment Court in favour of Bushfire Survivors for Climate Action (BSCA) against the NSW Environment Protection Agency (EPA) is a breakthrough development.

The court found the EPA must develop environmental quality objectives, guidelines and policies to ensure environment protection from climate change. This is the first time that an Australian Court has ordered a government body to take meaningful action on climate change, according to Climate Action Monaro (CAM).

CAM President Jo Oddie says it is a landmark decision which will have considerable ramifications with governments now being held to account on climate policy. Oddie is a councillor on Bega Shire. She reportedly challenged the Prime Minister three years ago when he said the Tathra fires weren’t climate change-related.

“Bushfire survivors know all too well the links between bushfires and climate change. The fires of Black Summer in 2019–20 followed three years of severe drought that we know were exacerbated by climate change,” she said.

“The BSCA’s case was clearly helped by the testimony of former Chief Scientist, Prof Penny Sackett, who presented expert scientific evidence on the links between bushfires and climate change.

“It was the first time such evidence was allowed in an Australian court. Now the ball is in the EPA’s court to develop and implement policies that ensure environmental protection from climate change.”

Oddie said the best policy would be to introduce a carbon price despite neither major party being willing to support one.

“The Gillard Government’s carbon price has been the only measure that has brought emissions down in this country.
It had no ill-effect on the economy.

“There is abundant evidence from many nations that carbon prices are effective in driving carbon emission reductions.

“Failing that, the EPA could require industry to reduce emissions to safe levels. The Grattan Institute provided an excellent blueprint on that just this week.”