Skip to content
You are here
Home > Environment > Animal Welfare > Like other Australian Wildlife: birdlife is in deep trouble 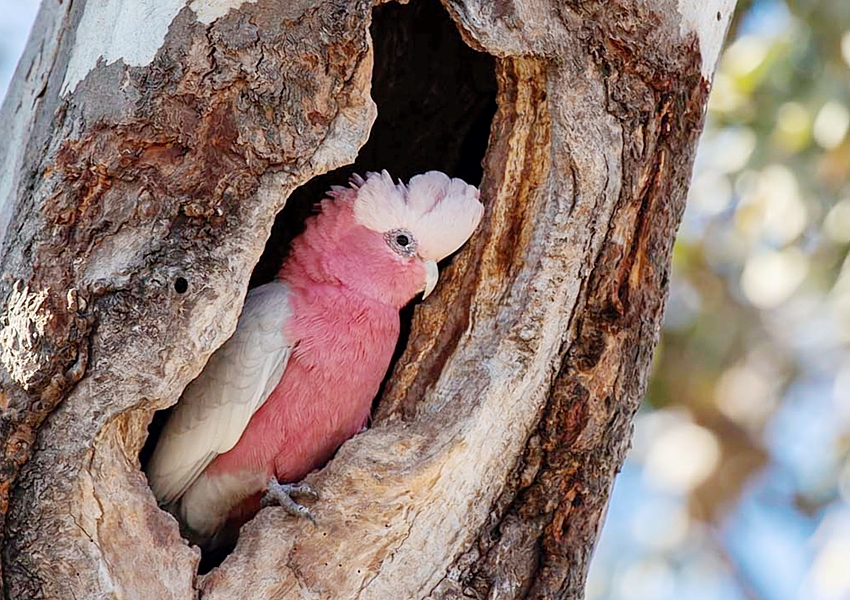 AS I LOOK around the Australian continent what I see happening to Australia’s birdlife is deeply troubling.

In Victoria there is now a mounting tension among the section of the community that cares about birdlife as we wait to hear if the Victorian Labor Government calls yet another duck shooting season.

Victorian government ministers are declaring they will not stop the mass shooting of birdlife despite the 90 percent decline in waterbirds in Eastern Australia and the endless scandals engulfing this cruel and out-dated activity.

It is not only ducks that are in trouble in Victoria. 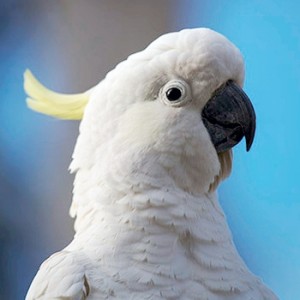 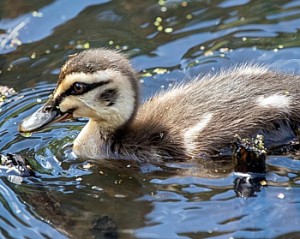 We also need to remember that Authorities To Control Wildlife (ATCWs), permits issued by the Victorian Government are not the only way animals in Victoria die, so we can add another 4 million dead water birds (I am being modest in my calculations) in the last ten years to the tally in Victoria because of duck shooting in the state.

So all up, that is around 4.5 million birds in the state in the last ten years. Most destroyed for little purpose.

We hold our breath in other States and Territories — in the Northern Territory, South Australia and Tasmania, the mass shooting of waterbirds has continued as if climate change did not exist.

In New South Wales the shooting of waterbirds continues despite the ban on duck shooting in a declared season, much of this activity occurs on rice farms in southern parts of the state. We can only hope the activity is subdued this year given drought conditions.

The end to duck shooting in Western Australia and Queensland occurred many years ago.

“There is widespread opposition throughout the community to the cruelty and environmental damage caused by shooters… Evidence from previous [WA] seasons shows that injured ducks have been left to die, protected species have been shot, and fragile wetlands have been polluted by lead and cartridges. Our community has reached a stage of enlightenment where it can no longer accept the institutionalised killing of native birds for recreation.”

As Premier, Peter Beattie went on to make similar statements in Queensland, when he banned duck shooting in that state:

“It’s time to ban the recreational shooting of duck and quail, this is not an appropriate activity in contemporary life in the Smart State.”

Former NSW Premier Bob Carr banned duck shooting in New South Wales in his first months as premier in 1995. In 2019, Bob Carr wrote to the Victorian Premier, Daniel Andrews, urging him to follow his example and ban duck hunting for good stating in the media that there was ‘no negative response’ to his actions.

We wait in hope. 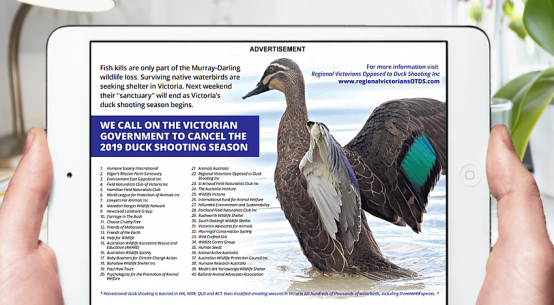