Skip to content
You are here
Home > Living Today > Health > Linda Ronstadt on living with Parkinson’s, the perils of stardom, and the US border 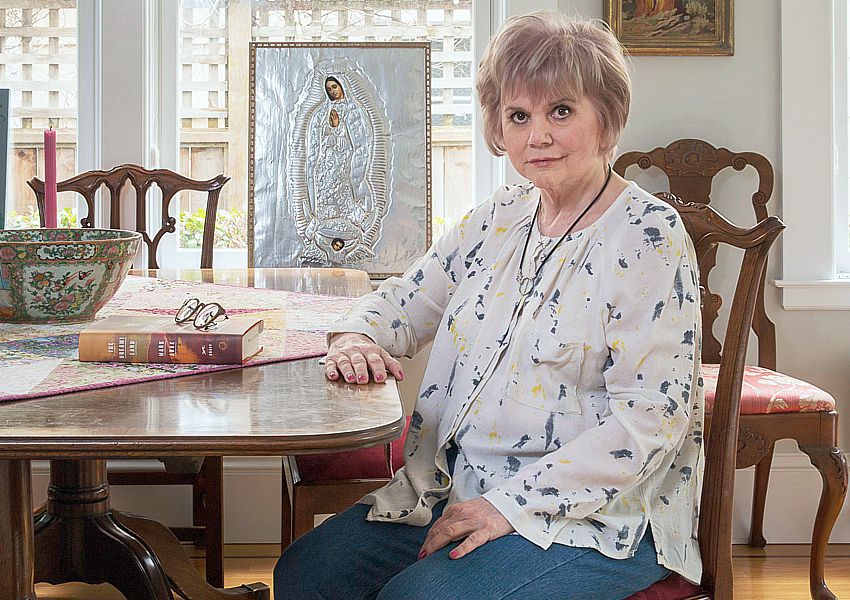 A new documentary, “Linda Ronstadt: The Sound of My Voice,” looks back on the musician’s risk-taking career.

IT’S BEEN TEN years since Linda Ronstadt, once the most highly paid woman in rock and roll, sang her last concert. In 2013, the world found out why: Parkinson’s disease had rendered her unable to sing, ending a musical career that had left an indelible mark on the classic-rock era and earned her ten Grammy Awards. Ronstadt’s earth-shaking voice and spunky stage presence jolted her to fame in the late sixties, and her renditions of “Different Drum” (with her early group, the Stone Poneys), “You’re No Good” (from her breakthrough album, “Heart Like a Wheel”), “Blue Bayou,” and “Desperado” helped define the California folk-rock sound. Along the way, two of her backup musicians left to form the Eagles.

But Ronstadt, now seventy-three, didn’t rest on her greatest hits, experimenting instead with a dizzying range of genres.

Photograph by Janet Delaney for The New Yorker 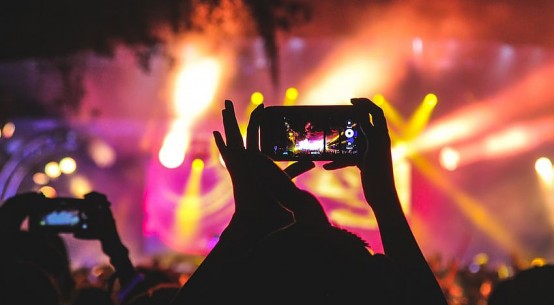 ‘The emphasis on celebrity is grotesque’: Chrissie Hynde, rock goddess 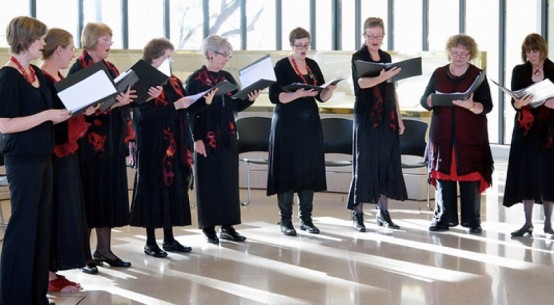