Skip to content
You are here
Home > Region > Local environment plan to get review, more suburbia for Bungendore 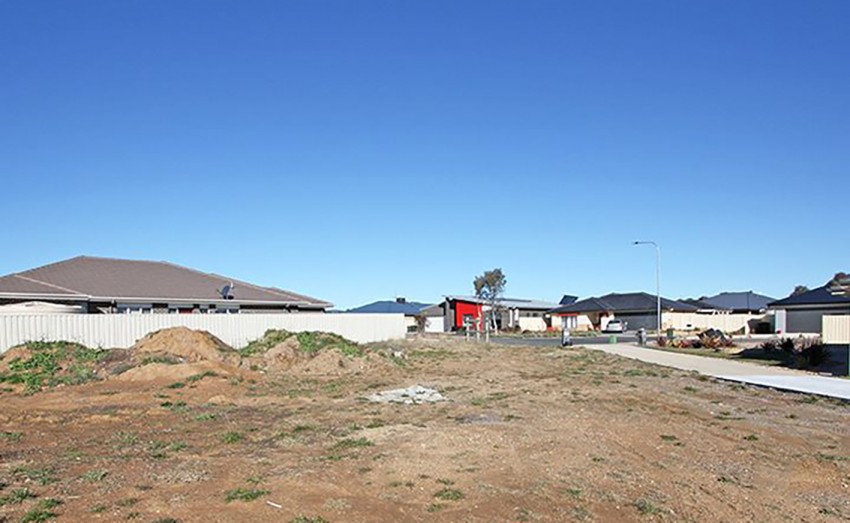 Residents of the former Palerang Council area will be intrigued to know that the Palerang Local Environmental Plan (LEP) is about to be reviewed, just two years after being implemented. Queanbeyan Palerang Regional Council papers indicate this is required by the NSW Government.

The timetable for the review assumes the new LEP will be presenting as a near-finished product to the newly elected Council in late 2017. That’s what was expected in late 2012 too, but it took a little longer than that in Palerang as the new councillors flip-flopped on their commitment to various issues over some time.

The business papers for the “Council Meeting” of 28 September highlights what it calls topics of concern in the community – E4 and E3 zoning,  lot size averaging and minimum lot size for the RU1 rural zone.

(The E zones in Palerang raised considerable pushback from some quarters that did not like the word ‘environmental’ which the state had attached to these zones.  In common terms they are rural residential (E4) and a zone of higher environmental sensitivity but still allowing development (E3) – both of which zones Queanbeyan designated in its own LEP without controversy.)

The RU1 basic rural zone is virtually the whole of the former Palerang area, other than E4, as Palerang councillors abandoned the RU2 zone and eviscerated the E3 Zone.

No doubt heritage will be up for review again too. One can only hope that the Administrator has the sense to abandon the voluntary heritage listing that Palerang mainly adopted.  In doing so, that council left significant items unprotected. But in the absence of a comprehensive heritage study (what chance some of the amalgamation $15 million merger grant might be spent on such a study?)  hope of change has to be fairly faint.

It’s not entirely clear what is planned for further satellite suburbanisation of Bungendore with Elmslea North 300 houses and Bungendore East 800 houses  – i.e. 1000+ extra houses on the drawing board for Bungendore in the style of Elmslea or Gunghalin

Elmslea North has received the state’s ‘gateway’ assessment tick of approval to rezone from farmland and may be ready for sale within two years. However, Bungendore East may have hit a speed bump. In both cases the key issue is water availability. Possibly it is considered that Elmslea North can tap into the Bungendore aquifer sustainably, but the jury remains out on this key determinant for Bungendore East, according to a knowledgeable source.

Elmslea North is timetabled to be approved by the Administrator before May 2017. I quote from the 28 September business paper – “it is intended that the rezoning process be completed prior to this date if possible” – there’s not much ambiguity there.

Looking back at how these two developments progressed in Palerang, it would seem that developers led the way in planning Bungendore, by buying land and rezoning, instead of council deciding if and where it wants or can sustain new development.

Re the LEP revision, it’s disappointing and surprising that QPRC plans to put so much effort into developing a draft combined LEP, knowing that the newly elected Council in September 2017 is likely to want to shape it. Though I might wish for a benevolent dictatorship to reinstate the E3 Zone in the former Palerang area, and toughen up Palerang’s weak heritage protections, benevolent dictatorship is not democracy.

In my opinion, the Administrator should be seeking to do as little as possible in strategic planning or infrastructure building (fixing roads and facilities is fine) between now and September 2017. It could be a waste of money and effort, and the community’s energy for consultation.