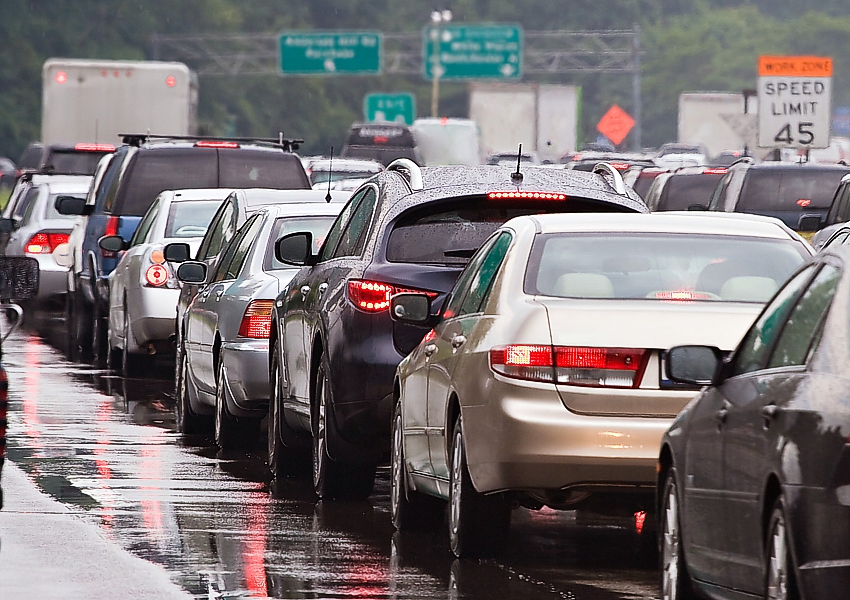 THE PERENNIAL ISSUE of roads and funding more of them has (predictably) emerged in the battle between Labor and the Nationals for votes in greater Queanbeyan.

Missing — as is often the case — is the option of better public transport for the growing city of Queanbeyan and its new towns and suburbs.

Long-standing readers of the District Bulletin will be familiar with the Ellerton Drive Extension (EDE) and the long public ‘debate’ about its merits versus a direct route from Googong township to the Monaro Highway where two surveys showed three-quarters of residents at the time needed to go. This route is known as Dunns Creek Rd.

The EDE, which is in construction, doesn’t address the growing Googong traffic that travels through Jerrabomberra to get to the ACT. Campaigners against the EDE made this point on innumerable occasions but local and state decision-makers weren’t listening.

Advocates of the EDE, including Member for Monaro John Barilaro, who secured $50 million in public funding towards costs that originally were to be borne by developers, claimed it was the best option. Queanbeyan-Palerang Mayor Tim Overall said it was the only option to handle Googong traffic.

This was contrary to the findings of traffic studies the council commissioned that showed the best option to cope with Googong traffic was to place a clearway on Cooma St and following that, to build Dunns Creek Rd. Those studies also failed to consider what better public transport and cycleways could do to reduce traffic congestion.

The EDE, however, was required if the Googong township developers were to realise their objective to build around 300 homes on Jumping Creek Estate on the Eastern Escarpment (east of Greenleigh).

Now, a little over 12 months since construction started on the EDE, Barilaro has announced a down-payment of $27m to acquire the land on which to build Dunns Creek Rd. Under his plan, the road would still not be built before the year 2041, as per QPRC’s planning schedule.

Labor responded a few days later with a bolder announcement. Labor candidate for Monaro, Bryce Wilson, and Member for Eden-Monaro, Mike Kelly, who is recontesting his seat, plus the state and federal shadow ministers, pledged joint state and federal funding of $135m in total to build Dunns Creek Rd, plus $2.5m of state money for planning.

Jerrabomberra is usually a strong booth for the conservatives and it will be interesting to see if this announcement shifts the vote much.

Greens take wider view of options: commuting the only answer?

Greens candidate for Monaro, Peter Marshall, noted that other options to address congestion, including better public transport links, seemed to be off the agenda of both major parties.

“Roads, roads, roads. When your only tool is a hammer, everything’s a nail,” Marshall said.

“How about public transport, bike paths, and employment at home or close to home, to reduce the need for hundreds of millions of dollars to be spent on roads. Dunns Creek Rd was a viable alternative to the environmentally destructive Ellerton Drive Extension, which aims to push Queanbeyan’s traffic problems into Jerrabomberra. But you really have to wonder about the profligate waste inherent in building both.”