Former coal executive calls going ahead “a crime against humanity”

According to a report in the Australian Financial Review (22 May), the Indian coal giant Adani has delayed a decision on whether to proceed with its proposed Carmichael coal mine in the Galilee Basin in Queensland.

A spokesman for Adani said no decision would be made until the Queensland government had clarified its royalty position.  Most recently environmental groups, the Greens and GetUp claimed victory thanks to lobbying when the Queensland Labor Cabinet decided not to offer a “royalty holiday”  to Adani. Cabinet also decided it would not be the required state middleman for a northern infrastructure loan from the Commonwealth for the mine to port rail facility.

The federal Opposition says the mine is now in “serious jeopardy” and several Labor representatives have broken ranks and spoken out against it. This is welcome news for environmentalists who argue the mine would be a disaster in terms of greenhouse gas emissions and climate change. Indeed, former coal executive Ian Dunlop, in an article in the Canberra Times on May 19, said “opening up a major new coal province is nothing less than a crime against humanity”.

Analysts have guessed that the Queensland government may be willing to let Adani wither on the vine thanks to community opposition, but is playing the lukewarm supportive role, as is federal Labor because of northern Queensland marginal seats, important to both. Politicians from there are still pushing this coal project as the only option essential to job creation. 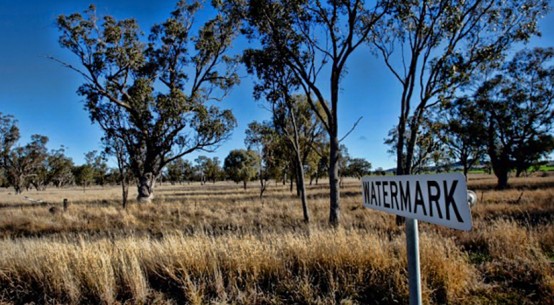