Skip to content
You are here
Home > Region > Maths hard and boring? Not this way! 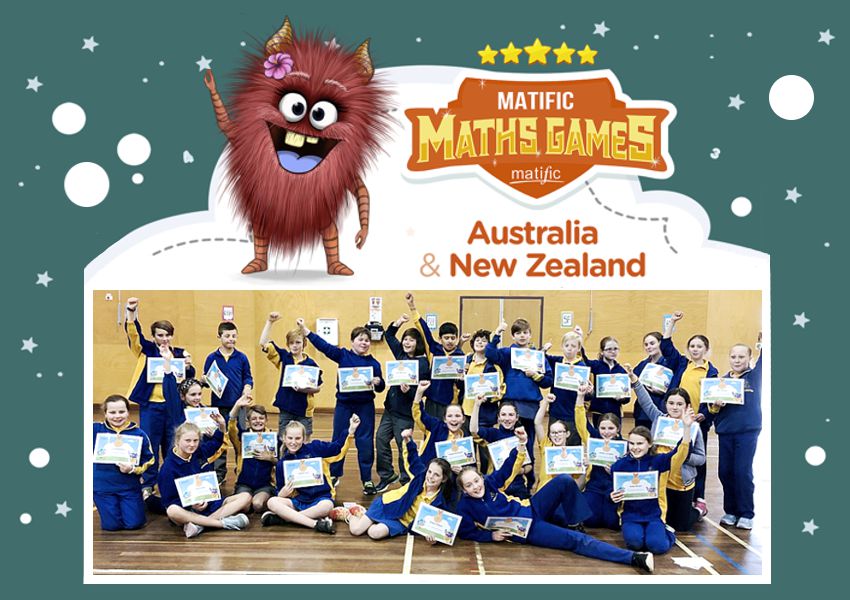 MATHEMATICS IS A subject that has been getting unfairly treated, says Brent Hughes, former teacher and Teacher Educator for Matific maths education program. Despite what you might often hear, (or thought yourself) — maths is not boring, maths is not hard — is the program’s message.

Matific is working with schools and teachers who are revolutionising the way that maths is taught. Matific takes normal mathematical concepts like addition, geometry or fractions and applies these concepts to real life situations like construction, cooking or a walk in the park.

As part of this new way of doing things, Bungendore Public School pupils (pictured) have been enjoying the Matific Math Games. This is an online math competition run by Matific to improve students confidence and math skills. It provides participating schools the chance to increase math scores, encourage a growth mindset in math and win a share of more than $20,000 in cash and prizes.

The 2019 games take place in mid-August, with warmups starting from the 7 August. Bungendore Public School, since first using Matific in 2016, has been winning prizes.

Year 5 Bungendore has a go

Bungendore Primary teacher Kerry Forman is a fan, according to information shared with the Bulletin. Interested to see the response of her Year 5 students, she started a free trial before deciding to enter her class in the 2016 Matific Games. The class was a runner-up and the prize money was reinvested into subscribing to the program for the school.

“My classes have always enjoyed using Matific and I believe it has helped improve engagement levels. During the Games, I have always had students begging to keep playing during their playtime and at home,” she said.

Placed in the top 10 across Australia

“The way that maths was taught to most adults currently living in Australia probably made it seem as if it was difficult and boring,” said former teacher Brent Hughes.

“The Matifics method allows the students to ground the learning they are doing in real life which helps that age-old question we all asked our teachers ‘When am I going to use this?’ You only need to ask the students who competed in the Matific Games last year to know that engaging students in learning maths with Matific is something that is guaranteed.”