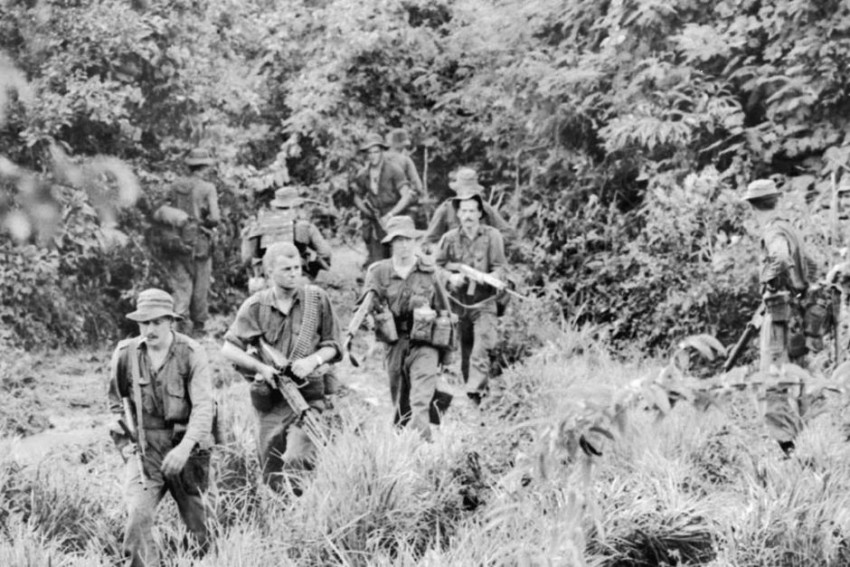 Veterans and the Australian community honoured the service and sacrifice of nearly 60,000 Australians who served in the Vietnam War, including the 521 who lost their lives and more than 3,000 who were wounded.

Vietnam Veterans Day is commemorated annually on 18 August, and this year it marks the 50th anniversary of the Battle of Long Tan, one of the fiercest battles fought by Australian soldiers in Vietnam.

The battle involved 105 Australians and three New Zealanders from D Company 6RAR. A total of 17 Australians were killed in action and 25 were wounded, one of whom later died of his wounds.

D Company were greatly assisted by an ammunition resupply by RAAF helicopters, close fire support from New Zealand’s 161 Field Battery, together with additional artillery support from the Australian task force base at Nui Dat, and the arrival of reinforcements in APCs as night fell.

Commemorative events are taking place across the country which provide an opportunity for the nation to reflect on the service and sacrifice of the Australians involved in the Vietnam War.

The major commemoration will be the public National Service, to be held at the Australian Vietnam Forces National Memorial in Canberra, which will be attended by the Governor-General, Prime Minister, other dignitaries and over 400 veterans.

On the 50th anniversary of the Battle of Long Tan, we should all reflect on the sacrifice and experiences of the Australians who served their country in Vietnam. We honour and commemorate every single Australian who served in Vietnam. As is inscribed on the Australian Vietnam Forces National Memorial, today is a day, “for all those that served, suffered and died”.

Veterans and Veterans Families Counselling Service (VVCS) can be reached 24 hours a day across Australia for crisis support and free and confidential counselling. Phone 1800 011 046 (international: +61 8 8241 45 46). VVCS is a service founded by Vietnam veterans.