Skip to content
You are here
Home > Region > Coast Report > Mistreatment of sheep: what would Mort think? 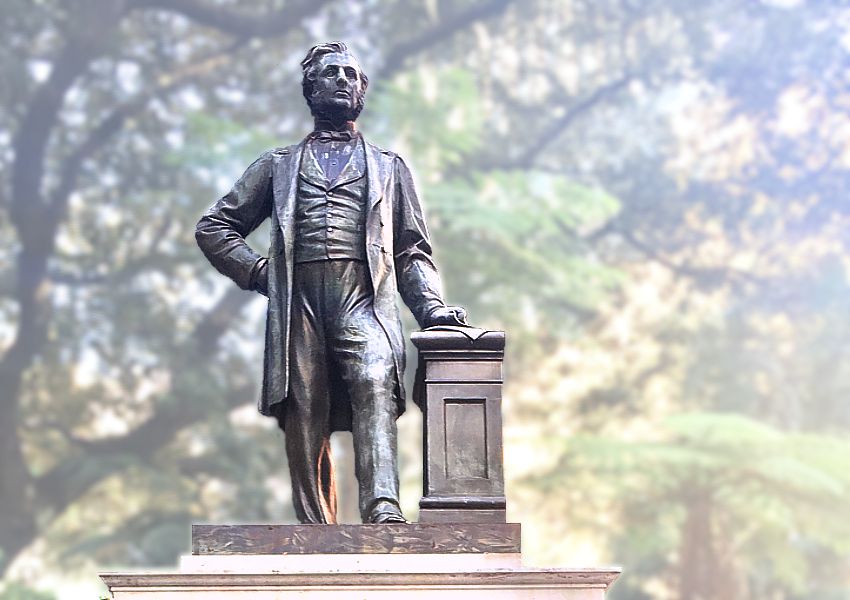 ANYONE WHO SAW the video of conditions on board the death ship carrying Australian sheep to be slaughtered would have been horrified. It was just one of many Australian ships on which sheep have suffered and there will be many more unless the government bans the trade of live animals.

What is happening is barbaric but it’s not illegal. Once the ship leaves Australian shores it is no longer subject to government regulations, nor is it responsible for the way the animals are butchered once they arrive at their destination. Such a method of transporting animals for food is unnecessary when there is a cost-effective, better and kinder alternative that was pioneered by Thomas Sutcliffe Mort over 100 years ago!

Thomas Sutcliffe Mort may not be remembered by many Australians, but his name, and the names of members of his family have been given to street signs around Dalmeny on the South Coast of New South Wales, as well as to the suburb of Mortdale in Sydney. (Dalmeny itself was named by one of Mort’s sons as a tribute to Archibald Primrose, Lord Dalmeny, an Eton friend who became the 5th Earl of Rosebery and British Prime Minister from 1894–95.)

Thomas Mort was a very successful entrepreneur and businessman in Sydney after he arrived from London as a young man in a bid to make his fortune in the colonies.  He became a powerful landowner in the Bodalla district from 1860 where he eventually owned 38,000 acres which he ran as a tenanted dairy estate.

Another of his ambitious ventures – and one which brought lasting benefits to Australia – was the development of a system of refrigeration capable of keeping meat frozen for lengthy periods in order to be sold overseas in London. He died of pneumonia in Bodalla in 1878, just two years from seeing the realization of his dream.

A grand church was built by family and friends in his memory. The inscription on a tablet in the church reads, “A colonist and a citizen of keen foresight and unselfish service, the soul of honour, a faithful and generous churchman, a neighbour of unfailing  kindness to rich and poor alike, his simplicity and largeness of heart gained for him the friendship and love of men of all classes.”

There is also a bronze statue of Thomas Sutcliffe Mort in Macquarie Place, Sydney. The inscription there also highlights his care for the welfare of his fellow citizens.

It’s not hard to believe that such a kind and religious man as Mort would have opposed cruel animal treatment for the sake of developing certain Islamic markets, especially now when the refrigerated sea transport that he pioneered presents a more humane and economic alternative.

Many countries such as New Zealand have banned live animal export, so why can’t Australia? 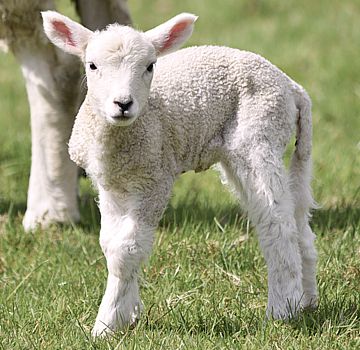 In the words of Mahatma Gandhi, “The greatness of a nation and its moral progress can be judged by the way its animals are treated”.

Editor’s Note:
Humane treatment of sheep?  Anguished and shocking postings on Facebook have highlighted the dubious practice and high “wastage” (read many painful and protracted deaths for Mum and little lamb in cold and sleet) related to autumn/winter lambing practices. Made worse with feed in such short supply with looming drought for many districts. Just so consumers can enjoy ‘spring lamb’.
Many people have also noted the chronic lack of shelter for recently-shorn sheep on cleared, windblown paddocks in these winter months. These conditions raise further urgent questions about humane treatment in the sheep industry as conducted by some in Australia.