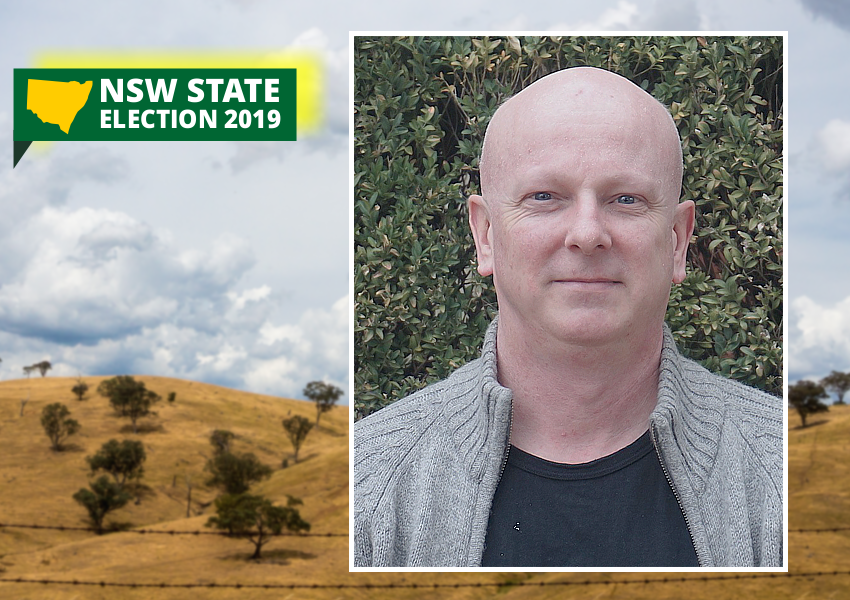 KOSCIUSZKO NATIONAL PARK is the roof of Australia and the largest national park in New South Wales. Its stunning beauty includes delicate alpine meadows, steep forested ridges, plunging rivers and wide, grassy plains. It’s a treasure but instead of preserving and cherishing it, the Liberal-National Party (LNP) state government is trashing it with its legislation to allow brumbies to continue their destructive impact on the park.

Over 6,000 brumbies roam through Kosciuszko with their hard hooves doing immense damage to the park’s fragile alpine environment, particularly its Sphagnum communities that feed its waterways. The brumbies also threaten the neighbouring brumby-free Namadgi National Park in the ACT. Hundreds of thousands of visitors flock to Australia’s alpine regions each year and the brumbies pose a major threat to the local tourism industry.

The Greens opposed the government’s brumby legislation; we support humane removal of the horses. It’s simply not possible to protect Australia’s unique alpine environment while allowing the brumby population to grow, inflicting damage to native plants and animals. For The Greens, the brumby legislation is a test of the LNP’s commitment to the environment, a test it has failed comprehensively.

The LNP Government’s litany of poor environmental decisions includes relaxing state land clearing laws resulting in a threefold increase in clearing; flooding part of the Kanangra-Boyd National Park in the Blue Mountains; motorway development through the Royal National Park; inadequate protection of Koala habitats; and the horrendous recent mass fish kill on the Darling River near Menindee Lakes. On top of this, the state lacks any renewable energy or emission reduction target.

Without a healthy environment, we can’t have a strong economy. That’s why The Greens support increased funding to acquire and manage new national park areas. We also support the establishment of an independent Regional Parks Authority for the proper care and management of regional national parks.

And we want to reverse the trend towards commercialisation in the state’s national parks, and seek to ensure that all national parks have an identified and maintained buffer zone from pressures on and threats to their ecological integrity. Importantly, The Greens also seek to prevent grazing, horses, recreational shooting, mining and other activities that are incompatible with the National Parks and Wildlife Act.

The Greens will work to expand protected areas to create a comprehensive, adequate and representative reserve system capable of ensuring the long-term protection and conservation of the state’s irreplaceable biological diversity and natural heritage.

The unique environment of south-eastern NSW is a gem. It includes deep sandstone gorges in the southern parts of the Blue Mountains; wild, expansive beaches along the coast; and the delicate alpine areas of Kosciuszko. If we take it for granted, it will disappear. Only The Greens will fight to protect our natural environment for future generations. If you treasure our local environment, vote Green at the New South Wales state election on 23 March for the Legislative Assembly and the Legislative Council.

“WE ALL KNOW the world is getting warmer, much warmer. Globally, the last four years have been the four hottest on record while, in Australia, 2018 was the third hottest year and January was the hottest month in recorded history. This warming is exposing more and more of us to extreme weather events — bushfires, flash flooding and dust storms.

“And what are the big parties doing about it? The Coalition is doing nothing, having abandoned its National Energy Guarantee and passively watching Australia’s total greenhouse gas emissions rise, not fall.

“Federal Labor is promising to do a bit but not nearly enough: it is refusing to return to carbon pricing, even though major oil, gas and coal companies are now calling for just such a measure, and Labor won’t stand up against the Adani coal mine.

“The world’s climate scientists are telling us that we are running out of time to take meaningful action on global warming. The party that has been consistently pledging real action is The Greens. We want all of New South Wales to be 100 percent powered by renewable energy by 2030 and the state’s net emissions to be zero by 2040.

“To get to zero net emissions, we propose 500,000 households be paid a $2,000 rebate to install solar panels and battery storage. It is a mistake to have over 70,000 new houses built in NSW each year without any requirement that they be powered by renewable energy. The Greens will also push for investment in solar panels for all government buildings including public housing.

“These kinds of investments are essential but they are not enough. We need to transform our energy, transport and waste systems. This would mean investing in better public transport services in, between and to our larger towns, demand-responsive transport services in smaller communities, and in the infrastructure to support electric cars and bikes.

“Transforming our economy for a zero-carbon future also requires mandating sustainable design and construction of buildings and changing how we manage waste — harvesting its resources and minimising waste locally.

“Such a step would change the dynamic of the national energy market and stop electricity customers being ripped off. The Greens will also repower Australia’s economy away from coal and gas to clean, emissions-free renewable energy exports.

“Australia is blessed with one of the best renewable energy resources in the world, particularly solar energy. We should have one of the lowest per-capita greenhouse emissions in the developed world but instead we have one of the highest.

“The time for action is now if we are to safeguard the climate, and everything that depends on it.

REAL ACTION ON climate change and protecting National Parks as well as safeguarding biodiversity more generally are top issues for the Monaro Greens.

Local government for and by the people while lessening developer and state political influence is another key goal, says Peter Marshall, who is representing The Greens in the upcoming NSW state election.

Marshall knows whereof he speaks being a councillor on the Queanbeyan-Palerang Regional Council, and formerly on the old Palerang Council.

Marshall is a resident of Captains Flat, is an active member of the vital rural fire service and has been working in the fields of mental health and corrective services as a researcher and psychologist. In answer to some questions from the Bulletin he wrote:

We have a five-point plan for Monaro:

PLUS No nukes — John Barilaro wants nuclear and coal-fired power stations. The Greens want a clean and energy-efficient future for our children and descendants.