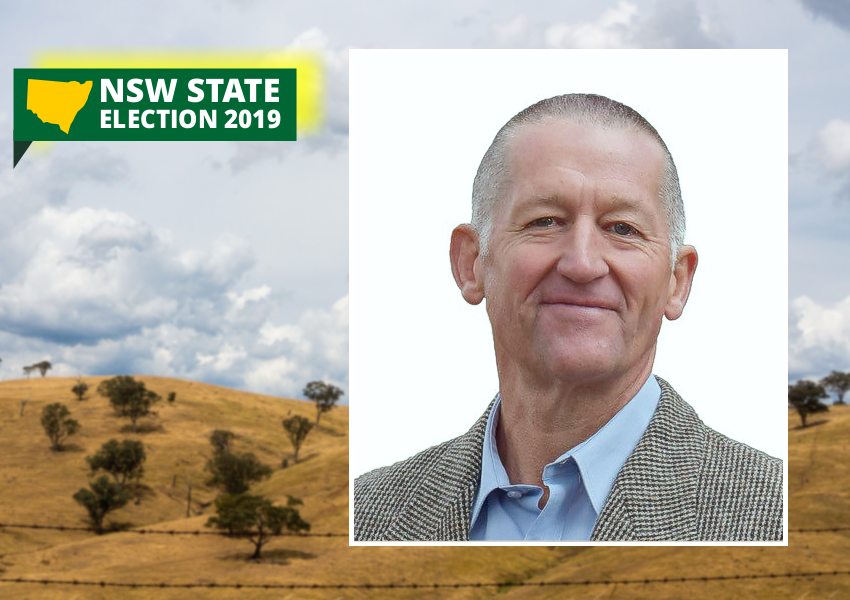 “Now they are splashing the $$ around that they made from the sale of poles and wires, and Snowy Hydro.

“Given the NSW Government’s track record, rural hospitals in Braidwood and Bombala will not get any of the 5,000 new nurses.

“When you do the maths over the four-year period and break it down to individual rural hospitals, this promise will not provide the extra registered nurses per shift that hospitals like Braidwood and Bombala need.

“The government uses a ‘Nurse Hours to Patient Day’ system to determine the staffing levels required by our hospitals, but this system is open to abuse by administrators.

“The only way to properly staff our hospitals is to guarantee Nurse-to-Patient Ratios“.

A patient’s postcode should not define their level of care.

“The General Secretary of the Nurses and Midwives Association NSW, Brett Holmes, said the Liberal-Nationals’ election promise of extra nurses and midwives fails to deliver a transparent ratios system throughout NSW hospitals.

“Guaranteed nurse-to-patient ratios would provide a clear and accountable rostering system that patients can rely on and nurses can trust at all times. It’s disappointing, after eight years, the Government has chosen to ignore this.”

A guaranteed ratios system must exist in both the city and country NSW.

Standing up for small towns

IN A MOVE that has picked up momentum around the state, the Shooters, Fishers and Farmers are fielding candidates to challenge the National Party for the same slice of the electorate, the main National Party or Coalition vote. In Monaro, voters only get a choice of a National Party member for the Coalition. No Liberal is running.

The Monaro SFF candidate is Mick Holton, a Cooma area resident, former professional fire fighter and President of the Volunteer Fire Fighters Association (VFFA) representing volunteer firefighters in NSW. Holton now runs an emergency response and risk-management consultancy, (which could come in handy with the climate disruption facing the country).

‘Put the National’s last’ is the Shooters preference advice, says Holton. He stresses the main thing that voters need to do is number every box to have the maximum effect on the outcome.

He lists examples from Berridale to Bombala where he says the current Coalition government and the National Party Member for Monaro have not been listening to people in the rural communities — people in the smaller towns and villages feel neglected, he claims, particularly in the southern part of the electorate. They are well aware of Sydney-focused policies soaking up the budget.

The unhappiness extends to Bombala’s problem with council mergers initiated by this Coalition government of Liberals and Nationals. Evidence is emerging that mergers have questionable value for money on a cost benefit scale for the smaller partners in particular. He notes that people worry about rate hamonisation.

Holton admits that John Barilaro’s pre-election cash splash may win a lot of voters over nevertheless.

The shooting part of the party’s name is not high on his agenda, says Holton in answer to a question from the Bulletin about current government policies to shoot the state’s wildlife. Asked for five top priorities for NSW policy change he says: 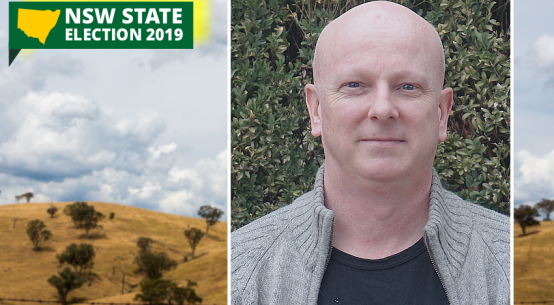