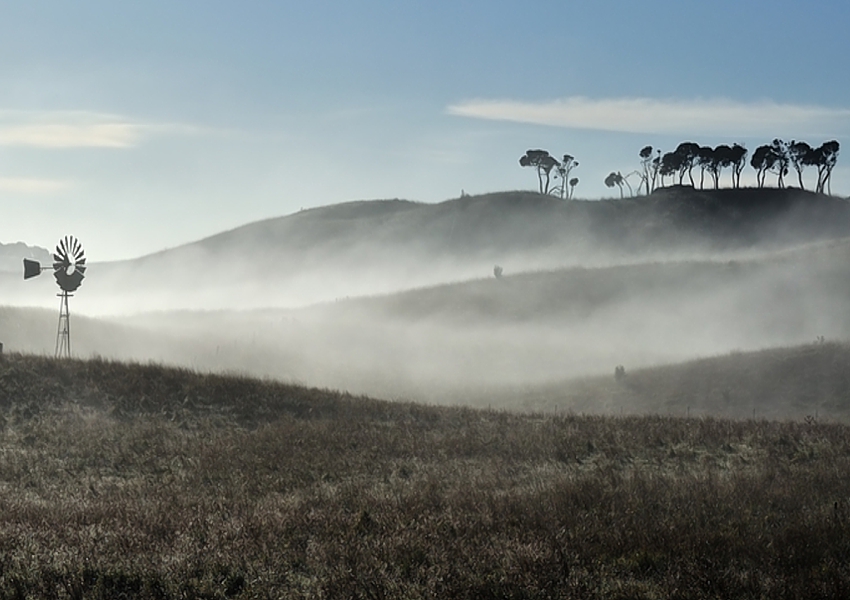 WELL IT’S BEEN a long cold, dark decade for those of us who support more progressive politics and a kinder, more inclusive Australia. Seeking policies that are forward-looking with positive solutions and directions for the country, its citizenry and its very foundations anchored in the soil and with Australia’s unique ecosystems.

For some time we’ve urgently needed policies that change course fairly and productively in response to human-caused climate change; policies that respectfully and truly care for the aged, the young, and the less-well off, that don’t destroy refugees, and, from our Bulletin perspective, that also safeguard what remains of our natural environment in so many ways.

A turn from destruction to life enhancement and kindness. We have an opportunity now to wake up and start again down these paths, none too soon.

A boost for democracy has come with the independent thinking of the electorate delivering a massive tonic and a strong message to the incoming Labor government. Labor, being a major party in a complacent two major-party system, has a brush-up to demonstrate. All along though, there was the other mob to contemplate.

Just such an examination in retrospect was delivered by noted Australian author Richard Flanagan, and published in the Sydney Morning Herald. I’ll share here his major insight on how we ended up in this very dark era — and also a few of the hundreds of comments from readers. SMH subscribers can read Flanagan’s whole article and comments HERE.

Flanagan has no doubt about the seminal influence of John Winston Howard, wielding much of the anti-community ideology popularised by Ronald Reagan in the US and Margaret Thatcher in Britain, that guided Howard’s and successive Coalition governments, and thereby ran the lives of the rest of us. To that Howard added denial that fossil-fuel use was damaging the planet as a signature position.

He writes: “It was Howard, after all, who from 1996 on campaigned internationally against binding global carbon emission reduction targets. His reasoning for doing so, he told cabinet in 1997, was that Australia was “a major exporter of energy”. His advocacy to key world leaders, cabinet papers reveal, proved “influential”. And so, we led the world backwards.

“He similarly turned back a historic tide of national progress on everything from the republic to reconciliation, refused to even use the word multiculturalism in his early years of prime ministership, and set the dogs of xenophobia onto Australian politics, transforming refugees into a threatening invasion force.

“He revelled in fomenting culture wars while gutting institutions and corroding civil society, attacking it whenever it stood up for the environment, the rights of citizens, workers, or of the weakest.

“His success lay in speaking to what was smallest and worst in Australia’s breast: fear, greed, apathy and racism. It was a template for all that followed.

“Howardism was to be taken up with a new aggression and misogyny by his self-declared love child, Tony Abbott; continued, despite his postpartum revisions, by Malcolm Turnbull; until there came its final decadent phase: the Morrison government, a rabble characterised by sleaze, scandal and self-interest.”

I would only take issue with Flanagan on his neglect to give due credit to the National Party in the governing Coalition — the tail that often wagged the dog.

It’s easy to forget that here you have two political parties on the right-wing side, working together with overlapping ideologies, beliefs and ideas. The Nationals, who attract something like 5–7% of the national vote, nevertheless hold many more seats than the Greens who draw 10–12% — thanks to the traditional electoral seat carve-up on behalf of country areas with low populations. We all saw how they held the Liberals to ransom for a distant 2050 emission reduction target, and may still want to walk back their support.

The Nationals, as a political movement, have prided themselves on being even more backward-looking and loathe to change than the Liberals. Climate wars are matched by “fear, greed and apathy” directed at most things labelled environmental or biodiversity conservation in a country that has suffered a brutal colonial makeover and removal of everything indigenous in the past 200 years.

SOME COMMENTS FROM THE GALLERY — (there were 500+ comments)

JF: You have sheeted home the responsibility for our moral decay. Victimisation of the most marginalised and unnecessary cruelty for political purposes is a blight on our society. Australians need to be resolute in countering the toxic servings of the far right on NewsCorp/SkyAfterDark and the rabid extremists in the grab bag of right wing parties.

Sonja Kelly: Putting aside the obvious lamentation that you will never be invited to one of Rupert’s parties, you should take solace in that the rest of us have been thinking what you have written but have just been too inarticulate to say (or write) it. Well done.

Sarkey: Anthony Albanese said this about JW Howard on 6 April 1998“… yesterday’s man, a weak man, a little man, a man without courage and a man without vision. This is Billy McMahon in short pants … This is the man whose only aim in the end — for getting the prime ministership — was to pay back all those who had tried to stop him along the way. Australia is a better country than that and Australians are better people than that. Australians are, if we are anything, courageous people.”
… The electorate now asked the man who foresaw the danger Howard posed to undo the damage of the last 26 years. This will not be an easy task because greed and fear are entrenched and the international storms are arriving but I hope that Australians will have enough patience and goodwill to give him a fair go. We need it to feel proud of our country again.

Obviously: Howard’s aim to put the individual above the group was the worst ambition for a nation based on tired trickle-down economics of the 70s and 80s. It has had a dreadful and selfish effect on Australia that must be reversed. The alternative is on display in the USA.

Doug #1: As Richard has noted, the advent of this predicament of the Liberals can be traced back to the Howard–Peacock days, at the time of the rise of Thatcher and Reagan. The ideological neo-liberal right, known as the Dries, sought to dominate the party and curb the influence of the true liberals, known as the Wets (or bedwetters according to Barnaby). Liberals like Ian McPhee, Chris Puplick, Allan Missen, Judith Troth and Petro Georgiou were forced out. Georgiou was undermined and replaced by Frydenberg with the support of Howard and other hard liners like Michael Kroger, thus negating any claims about Frydenberg being a moderate.

Michael0591: Thank you Richard — an excellent summary/analysis of the conservatives’ legacy back to Howard.
Perhaps a little less dramatically, to this shameful litany you can add:
— the dismantling of the Commonwealth Employment Service (CES) to be replaced by rent-seeking private agencies who received overly generous payments, effectively for nothing more than training jobless people how to write a better resume; no requirement to actually result in a job placement;
— the flawed privatisation of Telstra, whereby the newly private company retained monopoly control of the infrastructure which their handicapped competitors were forced to pay them to use;
— the involvement of Australia and its defence forces in the illegal invasion of Iraq which resulted in the humanitarian disaster that still plagues that benighted country;
— the crusading and alienating amendment to the Marriage Act in 2004, ensuring that marriage could only be between a man and a woman. 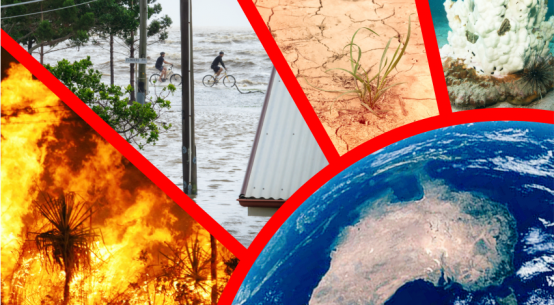 Progressive politics and a new deal