Skip to content
You are here
Home > Feature > Mother Nature fights back, round two 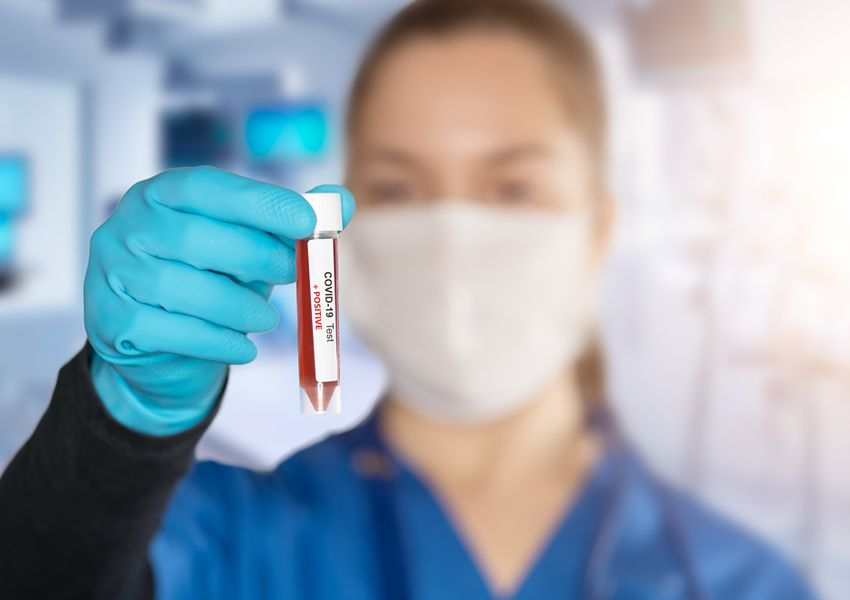 GOVERNMENTS AROUND THE world must urgently recognise the role of human behaviour, human populations and their development practices as the world faces pandemic disease like COVID-19. That’s the conclusion of an overdue research focus on the ground-level drivers of novel diseases besetting the globe.

The latest coronavirus disease started as a result of humans eating wildlife or otherwise being infected by wildlife caged for human consumption (a cultural practice that the Chinese government has now banned). Within months of the initial event in China, the whole world has gone into lockdown and economies into meltdown thanks to pandemic spread of the virus.

Other recent zoonotic viral diseases, like SARS, that spread through some Asian countries emerged due to similar behaviours. Ebola in Africa is another example of the dangers of eating bushmeat — monkeys, apes in that case. AIDs had similar genesis. (Zoonotic refers to the ability of pathogens to jump between species. Domesticated animals can be intermediary hosts from wildlife. The novel diseases that emerge are the result of human hosts with no immunity to the viruses carried by other animals.)

Australia’s CSIRO recently published an article in its science magazine ECOS on research outlining the case against human mal-interaction with the natural environment and the disastrous health impacts.

“Scientists from the different disciplines within CSIRO, the American-based EcoHealth Alliance, and the Sapienza University of Rome in Italy are embarking on new territory where they are encouraging governments and communities world-wide to recognise and address the interactions between environmental change and infectious disease emergence.

“This research is outlined in a paper titled Sustainable development must account for pandemic risk, which has been published in the PNAS scientific journal, “ wrote ECOS journalist Amy Edwards.

What is driving this pandemic and other wildlife-borne diseases?

Increasing habitat invasion and biodiversity destruction as well as the lucrative and criminal world wildlife trade are the major drivers of a threat to human civilisation as we know it that rivals that other nature fightback, climate disruption.

Australians are no longer strangers to either the impacts of climate change or to massive habitat and biodiversity destruction for economic gain. It has been harder to ignore the ecosystem loss of the Murray Darling in the past 12 months, or the mounting cost of 200 years of native vegetation and wildlife removal, on behalf of farming and development.

And while censuring the Chinese for eating and trading in bats and pangolins Australians might also want to face the world’s most extensive and still unpublicised land-based wildlife slaughter. It occurs right here at home with the kangaroo trade for meat, (yes, bushmeat with a documented history of hygiene issues), and for wildlife skins to make football boots and other consumer products.

70% of new infectious disease related to pressure on wildlife

The paper in the Proceedings of the National Academy of Science of America that informed the CSIRO story (linked above) notes what is very evident: reaction to a string of novel diseases has been almost totally reactive and human-society focused without looking at the larger picture. Yet 70% of new infectious diseases in recent decades and most pandemics are related to human interaction with wildlife and natural habitat.

The research points to deforestation, expansion of agricultural land, intensive animal raising, and increased hunting and trading of wildlife as driving this ongoing global train wreck.

Put simply, the world’s terrestrial ecosystems are at increasing risk and their remaining inhabitants are in ever-closer contact with humans. War and people displacement; ever-larger human populations and resultant people migrations play their role in this disease/pandemic picture. One might add, as do global market economics and vastly increased leisure travel in the past 20 years.

The explosion of livestock production and intensive animal raising worldwide increases the risk of zoonotic diseases being transmitted by and through domesticated animals — poultry and swine flus being examples.

The authors of the PNAS paper look to action through global organisations including those of the UN — World Health, Food and Agriculture — to throw a spotlight on the interactions between humans, the natural world and the spread of disease. The current corona virus impacts that are destroying both human health and economies are centre stage.

Will governments do better than on combating climate change?

Gazing at that stage, will the response of those in power be better than we have experienced with the wobbly response to global climate disruption and its impacts? Remember the Australian bush fires? In both cases human behaviour, development goals and economic activities have been the driving forces.

The PNAS research concludes that ecological and farming knowledge needs swift expansion and integration, global planning and cooperation need to be the overarching umbrella — including more to stop the wildlife trade — and traditional thinking about expansion and development, needs to change. Are world governments, businesses and peoples prepared to listen, learn and act? The next two years will tell.

• Did the novel coronavirus known as COVID-19 really come from wild animals?
• www.ifaw.org

FOOTNOTE:  SCOMO GETS IT!

Humane Society International picked up the following radio interview between the Australian Prime Minister, Scott Morrison and, wait for it, Alan Jones.

Humane Society International said it welcomes the Prime Minister’s statement to Alan Jones on 2GB on 3 April signalling Australia will be strident in calling for a crack down on wildlife trade.

The Prime Minister made the point that these markets are not unique to China and present a risk wherever they operate in the world. 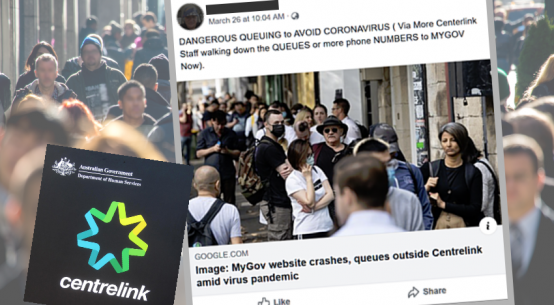