Skip to content
You are here
Home > Living Today > Health > How much plastic would you like with your tea? 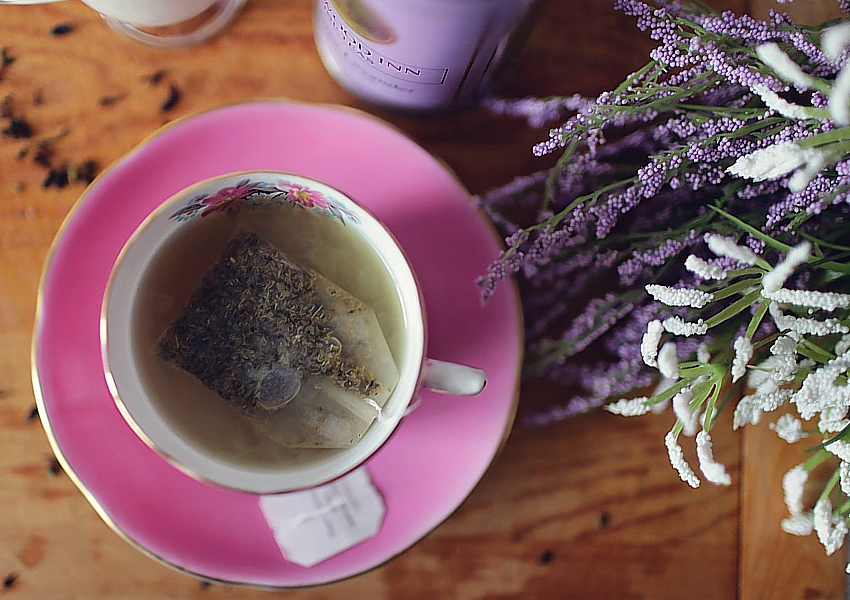 The hidden plastics in Twinings, Tetley and Yorkshire teabags

BRITISH PEOPLE are known around the world for their love of tea, with 100 million cups consumed across the UK every day.

But Britons may want to think twice about which brand they buy after tests revealed that Twinings, Tetley and Yorkshire Tea bags contain the plastic polypropylene – which is unlikely to degrade for hundreds of years.

By contrast, the experiments at the University of East Anglia, which were featured on BBC show War on Plastic, showed that Clipper, PG Tips and Pukka tea bags do not have any plastic in them.

All of the brands were tested in the show earlier this month — which is presented by Anita Rani, 42 — to see which of them contained non-biodegradable plastic.

A tea bag from each brand was placed in a solution of copper ammonia — which dissolves any material apart from plastic — for five days.

The liquid was then put through a sieve to see if any plastic was remaining. The researchers, led by Dr Andrew Mayes, then revealed which brand had passed the test on the program.

A guide to plastic-free tea

FOR MANY, a cuppa brewed with a tea bag is part of their daily ritual and in many countries the teabag reigns supreme.

The first use of the teabag dates back to over 100 years ago, when a New York tea merchant sent out samples of tea packed into silk bags. People assumed that the bags were to be used in the same way as metal infusers, and placed the entire bag into the pot to brew the tea. It was then that the convenience of the teabag was born.

The old tea bags were all made from natural fibres and could completely biodegrade but now in our world of fast-paced convenience — many are made and sealed with plastic. So how do we know which tea bags can go in the compost and which should go to landfill? The answer is unfortunately not as simple as you might think.

We recommend compostable bags without plastic fibres so we’ve done a bit of research to find out which popular brands contain plastic and which don’t!

SOME PREMIUM TEABAGS might be leaving billions of microscopic plastic particles in your cup, new research suggests.

Microplastics have widely been found in the environment, in tap and bottled waters, and in some foods.

The World Health Organization (WHO) says such particles in drinking water do not appear to pose a risk.

But the WHO said the findings were based on “limited information” and it called for greater research on the issue.

The researchers, from McGill University in Montreal, Canada, also called for more investigation into the health effects of microplastics, defined as small (less than 5mm in length) pieces of any kind of plastic debris.

For the study, they bought four different commercial teas packaged in plastic teabags.

Most teabags are made from paper, with a small amount of plastic used to seal them shut. But some premium brands have switched to using greater amounts of plastic mesh for their product instead.

This is usually so that the tea bag is held in a pyramid shape, which producers claim helps the tea leaves infuse better.