Skip to content
You are here
Home > Environment > National Party at it again: SCRAP KOALA PROTECTION 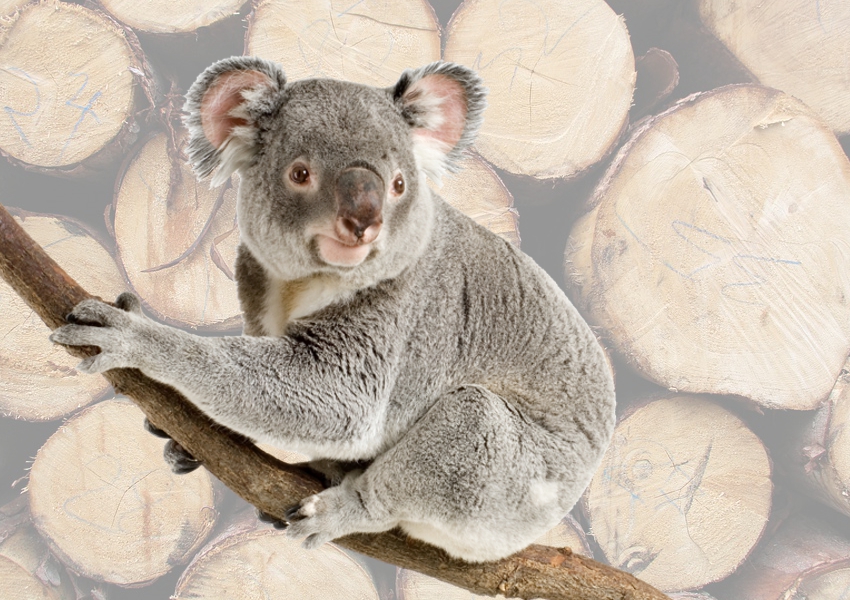 Chris Gulaptis MP and the Nationals declare war on koalas

CLARENCE NATIONAL PARTY MP Chris Gulaptis has opened a new front in the National Party’s war on koalas and conservation by demanding the new laws designed to prevent the species’ extinction be scrapped. [1]

“On current trends, koalas are on track to become extinct in NSW by 2050,” Nature Conservation Council CEO Chris Gambian said.

“The laws that Mr Gulaptis wants to tear up were drafted well before the summer bushfires, which killed thousands, wiped out local populations and pushed many others closer to extinction.

“If anything, the government should be considering strengthening laws to protect this iconic species.”

Mr Gambian said Mr Gulaptis’s threat to sit on the cross benches if the government didn’t scrap koala protections was the latest in a series of attacks by National MPs on koalas.

“Several forests on the north coast that were among the last unburned koalas forests in the state have been targeted by Forestry Corporation for intensive logging with the state government’s blessing.

“The Nationals are also behind moves to slash and burn national parks and allow cows to trample conservation reserves.

“If we want our children and grandchildren to see koalas in the wild, we have to stop destroying their forests.

“If Mr Gulaptis and John Barilaro get their way, the demise of the koala is guaranteed to happen even faster than projected.”