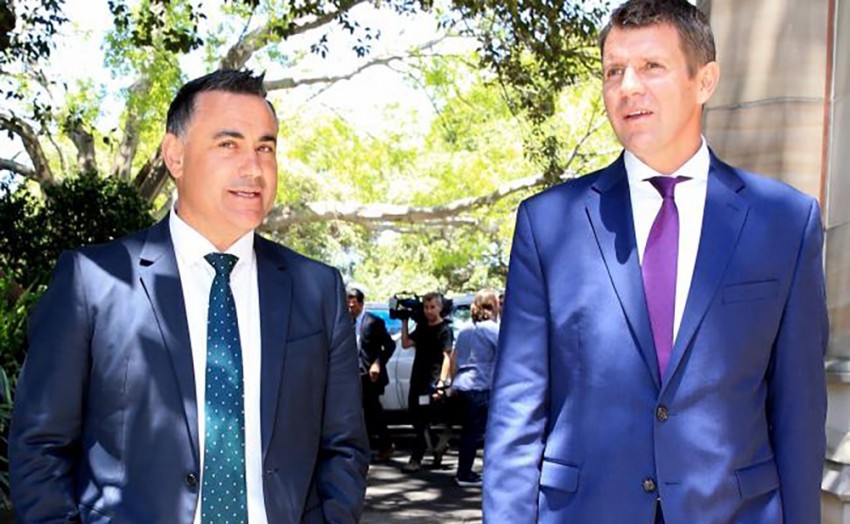 Phil Donato the Shooters, Fishers and Farmers Party candidate who put an end to three decades of National Party dominance in the Orange electorate, had a few pointed things to say on why country voters are looking away from the NSW Coalition for representation – and it’s not all about amalgamation, greyhound racing or guns.

Donato, a police officer until his resignation to join the NSW lower house, told the Sydney Morning Herald’s Damien Murphy that the Baird government’s ideological push for privatisation – [as evident with TAFE and electricity service changes and job cuts] – is hurting ‘the bush’ or regional communities.

He said: “The Premier’s relentless pursuit of privatisation is so out of step of how things are in the country: we depend on government for jobs, services, access to authority and that all goes when you turn to privatisation as the only thing that really matters.

“The Nationals are supposed to know and understand this, but they’ve dropped the ball.”

Donato believes that honest local representation of bush interests in Sydney is the way forward to win elections.  He said while small parties and Independents face an uphill fight against the Liberal, National and Labor machines, he was able to win on local issues and it will be the key in the 2019 state elections.

“That’s what they respect you for. Not falling over to demands from people far away in Sydney,” he said. 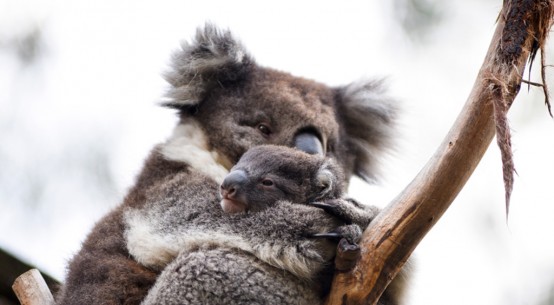 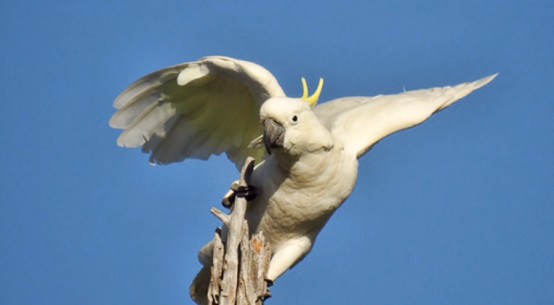