Skip to content
You are here
Home > Environment > Podcast > Navigation relies on memory, improves brain — indigenous societies did it so well 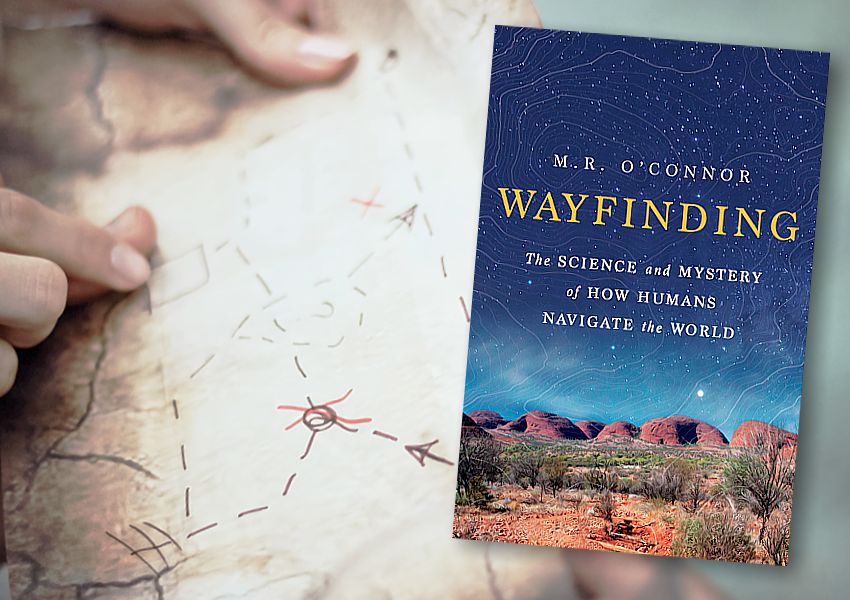 “NAVIGATION DEVICES MAKE vast reserves of distributed knowledge available to us in an instant. But, crucially, they never require us to possess information in our own memory in the way that successful navigators have been required to do till now.”

M.R. O’Connor’s new book Wayfinding: The Science and Mystery of How Humans Navigate the World explores the notion of traditional navigation in ancient tribes and societies. In doing so, she uncovers how important ‘wayfinding’ is for humans as a species spiritually and mentally.

What was once a means for survival has become a tedious and unnecessary hassle in today’s world of convenience. Wayfinding is more than navigation for the communities that use it, as it requires “the use and organisation of sensory information from the environment to guide [them]” without the use of technology or invented navigational aids.

> Listen here for an in-depth exploration of Wayfinding content and messages.

Journeying from the Inuit villages of the Arctic to the Aboriginal people of Australia and the islander communities of the Pacific Ocean, O’Connor explores the traditional means of navigation in trying environments.

Examples include ‘inuksuk’ rock communication in Arctic tundras where there are no obvious landmarks to guide the Inuit people. The Aboriginal people use dreaming songs and stories to follow ‘dreaming tracks’ that wind their way around Australia, once denoting trade routes; and in the Pacific Islands, Micronesian sailors read the waves and ocean to navigate between small islands in a vast sea.

While all of these communities use different methods to explore their unique surroundings they share the commonality for “a sense of attachment and feeling for places.” O’Connor concludes that wayfinding “becomes a way of knowing, familiarity, and fondness. It is how you can fall in love with a mountain or a forest. Wayfinding is how we accumulate treasure maps of exquisite memories.”

Interwoven throughout the chapters exploring wayfinding in different environments, O’Connor also uses science and psychology to explore how innate navigation affects our brains.

Science of the hippocampus

By continually exploring and exposing ourselves to new environments, we exercise the hippocampus in our brains. Activating the hippocampus increases our creativity centre and grows grey matter, which has been linked to a decreased risk of Alzheimer’s disease. Ultimately wayfinding can build ‘cognitive maps’.

Actively building cognitive maps doesn’t have to mean hiking through Arctic tundras or traipsing across deserts, it can be as simple as taking new streets and shortcuts to get places — without using a map.

O’Connor reiterates throughout her book the importance of wayfinding and passing this on to the next generation. There are fears that the ancient art of wayfinding is becoming lost as traditional communities are continually relying on new technology.

As an Arctic navigator, Awa, told O’Connor “learning from maps and in the classroom can only go so far in sustaining wayfinding practices. Getting out on the land, cultivating an independent relationship to it and a memory of its geography, is how traditions will stay alive”.

I thoroughly enjoyed Wayfinding as an in-depth look at how ancient communities navigate and remain one with their surrounding environments. It can teach a lot in today’s busy and distracted society about how to get back to nature at heart through the simple act of wayfinding. 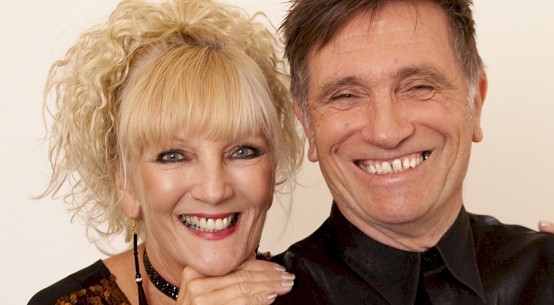