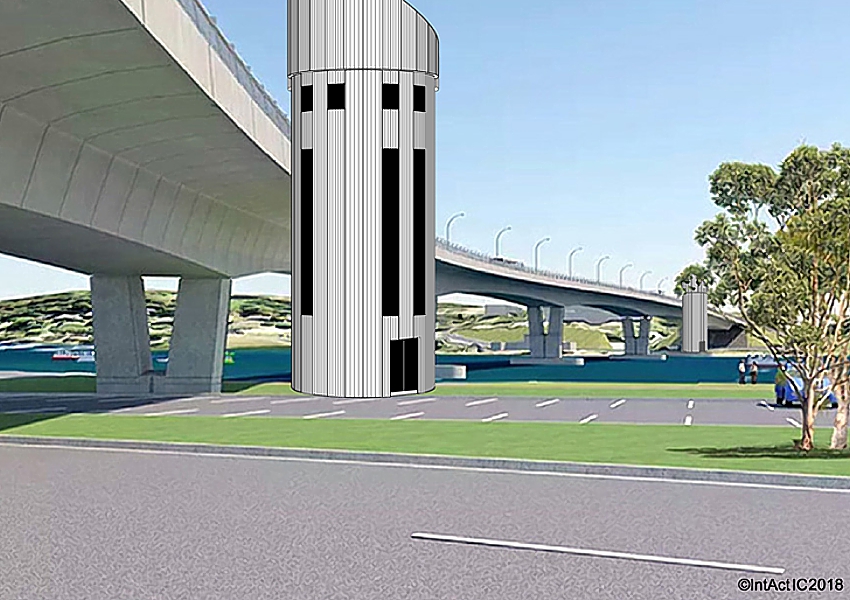 A coastal community group has examined the proposed new Batemans Bay Bridge, and found it wanting. This letter on behalf of the group explains the issues with a major transport  infrastructure rebuild that is also relevant to regional visitors.

AT A VERY well-attended meeting at the Batemans Bay Soldiers Club on Saturday 1st December 2018, dozens of local Batemans Bay and surrounding area residents unanimously supported a motion to demand the local Member and any aspiring future politicians to review the current Batemans Bay Bridge project, all its impacts on our local road system and intersections immediately and before any further construction works proceed.

Many in the community expressed their outrage with the secretive way the bridge project has been presented to the community so far and many are alarmed by the poor design of the project that clearly shows a lack of vision. It ignores major issues regarding the capacity of the frequently congested local road network and does not address sufficiently the excessive queuing and congestion at the Kings Highway and Princes Highway intersection where the queues do build up to Nelligen or up to 10/15 km in length on the Princes Highway from holiday makers coming from Sydney.

Issues raised via the Resolutions include:

As the meeting progressed it was obvious the attending community members were extremely disappointed that the project is somewhat of a ‘cart-before-the-horse’ situation, however all agree the bridge is very timely, are very supportive of the concept and of the necessity to address the needs for the future now.

Subsequently on Thursday last (13th December 2018) the RMS conducted a public meeting and introduced GHD as the consultant to give the community an understanding of its role within the proposed project and the analysis of the damage caused by the current bridge thus placing the homes on both sides of the river estuary at high risk. Understandably, the bulk of the community attending the meeting were hoping for this outcome and were obviously disappointed with what they were told. At times the tension was palpable. The possibility of an injunction to halt the project was raised with a unanimous motion being passed for an urgent public meeting to be held as a high priority either through the RMS or alternately a general open meeting could be arranged by the community itself.

I have since been advised that the local member Andrew Constance [met] with the community primarily to discuss item #10 [on] Monday 17th December 2018 at Korners Park, Wharf Road, Surfside.