Skip to content
You are here
Home > Region > New evidence of Aboriginal Australians in the outback about 49,000 years ago 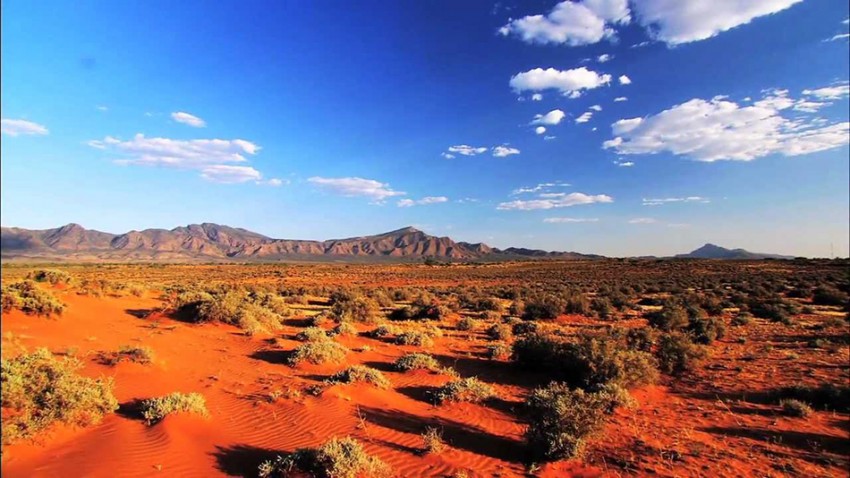 The Australian Science Media Centre has reported on new university research finding that Aboriginal Australians colonised the interior of the continent earlier than previously thought. This also helps cement theories on the length of human habitation in this country.

A rock shelter in the Flinders Ranges, 550km north of Adelaide, has revealed that Aboriginal Australians settled the arid outback region of Australia 10,000 years earlier than previously thought – around 49,000 years ago. The finding also pushes back the dates on the development of key technologies, with examples of the oldest bone and stone tools and the earliest-known use of ochre in Australia.

Bones of the extinct giant wombat-like creature, Diprotodon optatum, and eggs from an ancient giant bird were also found in the cave, suggesting humans were also interacting with the local megafauna.

While it is widely accepted that humans have been in Australia for at least 50,000 years, there has been debate over whether these early Australians would have been able to live in the harsh dry interior.

This new research suggests that, following their arrival in Australia, people were able to disperse more rapidly across the continent than previously thought and weren’t just living on the coasts.