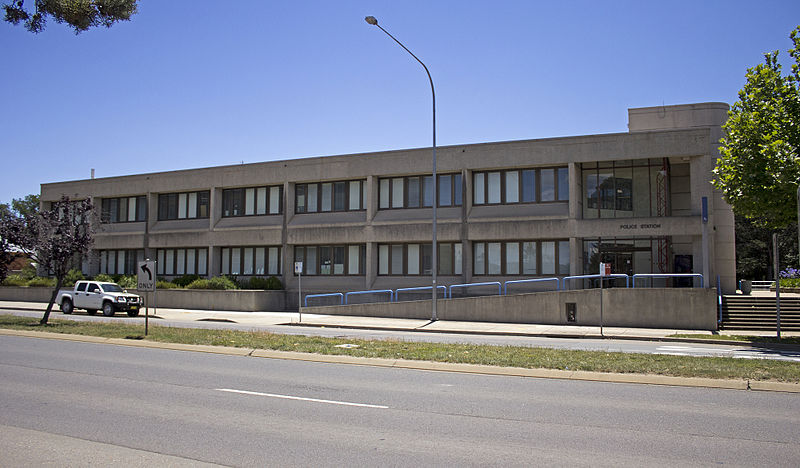 THE NSW LABOR Opposition has again raised the question of a three-year lag so far between promises and reality for an updated police headquarters for Queanbeyan/Palerang. The issue also involves conflicting political promises to move the police to the proposed new $55 million (or thereabouts) QPRC administration building while that is not the favoured option of the police themselves.

In the latest move, Courtney Houssos, Labor Duty MLC for this area and local Labor candidate Bryce Courtney have made public that the Liberal-National Government has refused to support a factual motion noting the events, proposed costs and delays to date.

“The Deputy Premier John Barilaro re-announced in June 2016 that the new police station would be built on the existing site. One year later, on 21 August 2017, Minister for Police Troy Grant was questioned during a budget-estimate hearing about the delay of project.

“During this hearing he revealed that a “non-binding agreement” had been made [with QPRC administration] for the new police station to be relocated to the council building.

“Later in September it was then left to Police Commissioner Fuller to intervene and reflect local police’s preference when he noted that his “priority is to have it next to the Court House [on the current site] because that’s what the Police are telling me”.

Said Wilson: “Queanbeyan Police work extremely hard and do a fantastic job – this should have been underway months, if not years ago.

“John Barilaro and the Berejikilian Government have repeatedly neglected this project. They still refuse to acknowledge the costs and delays of Queanbeyan Police station upgrade.

“It is good news the wheels are finally turning, but you can be assured that I am not going to stop pushing this project along and will not stop asking questions. Our local police deserve no less.”